Our ancestors would have it that your neighbour is closer than your kin. They respected their neighbours as much as we respect our neighbours surrounding Lithuania today. In 1989, we formed a chain of people hand in hand with Latvians that stretched up to Estonia to proclaim to the world our deepest wish to see Baltic countries free and independent. Lithuania declared its independence in March 1990, putting us back on the map of the world.

We are unified with our neighbours by history and roads of common culture and trade that branch off through these countries. We formed an expanded Grand Duchy of Lithuania in the 15th century with what are now Poland, Belarus, Russia and part of Latvia, making it the biggest country in Europe. We had common rulers, artists, writers, poets and architects.

Our Latvian neighbours descend from the same group of Baltic people, while our languages are similar and similar motifs can be found in fabric patterns, musical instruments and dances.

Latvians, Estonians, Russians, Belarusians and Polish people often visit Lithuania, and we are grateful to them for the love and respect that they show our country. We are happy that ourselves and our neighbours visit each other, because we can tell each other endless stories that take us closer to our roots and our common history. 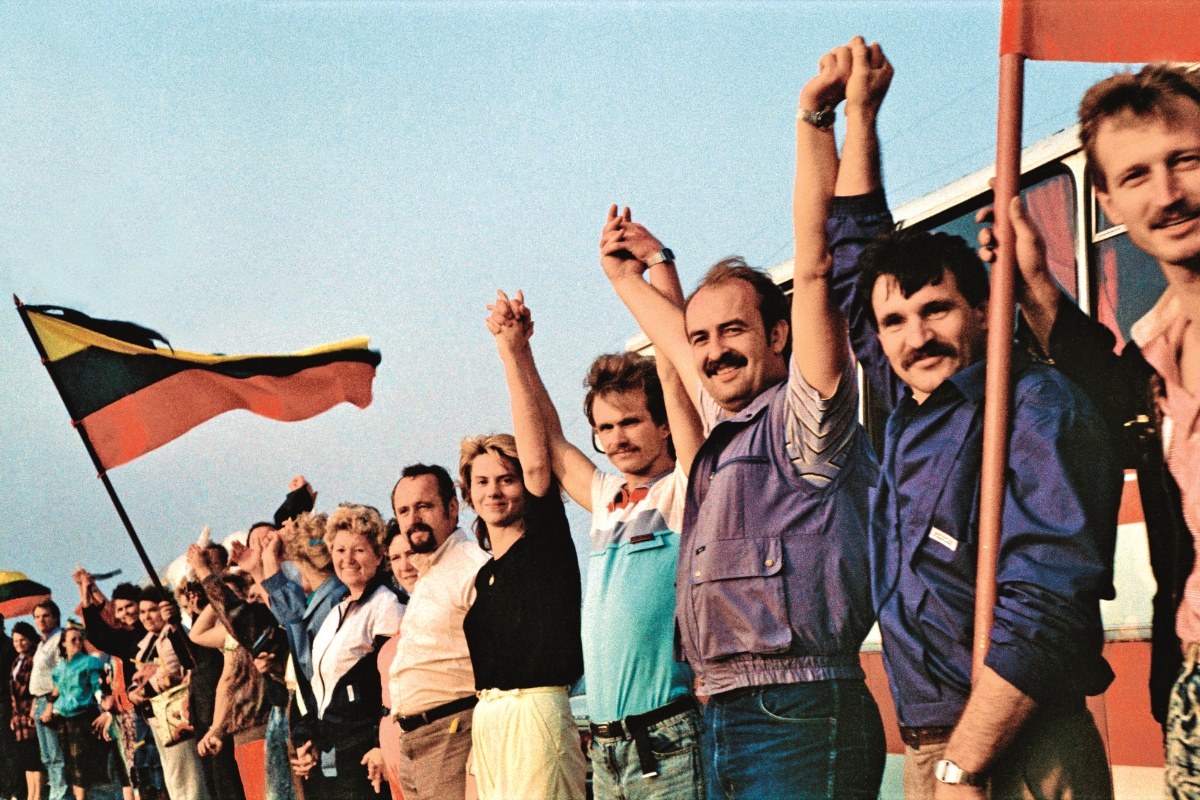