Last year, Ertlio Namas debuted in the middle of the Top 30. This year, it makes a decisive move into the Top 10. A unique and radical restaurant concept, Ertlio Namas continues to win praise and this year, opened an additional seating area to accommodate more diners.

The menu at Ertlio Namas is one of the most meticulously researched In Lithuania. Every dish is historically based, reflecting the way Lithuania’s upper classes dined in past centuries. For two years in a row, Ertlio Namas has been named the capital’s most hospitable restaurant. This year, the influential Forbes and Financial Timesdidn’t hold back, lavishing praise on Ertlio Namas and spreading word about this Old Town favourite around the world.

Although this restaurant boasts a historically authentic Lithuanian kitchen, you’ll never find potatoes or pork on the menu – and as of this year, owner and chef Tomas Rimvydis has also banned beetroot. “These are a Soviet-era legacy,” says Tomas. “Our kitchen looks towards Lithuania’s noble gastronomic past. It’s fascinating to discover the expensive spices that noblemen brought from other lands, and the wide variety of dishes they ate: from sweet soups to guineafowl, quail to snails, crayfish, false morels (Gyromitra) and so on. Our dishes are, of course, prepared using modern technologies and presented with a contemporary aesthetic.”

The seasonal menu at Ertlio Namas is short, but changes six times a year. Diners can choose from a four-course degustation menu (EUR 30) or a six-course introductory dinner (EUR 40), both presented with the chef’s compliments. The dining experience is guided by the history of where the ingredients were brought from; how they were grown, processed and paired; and of course, in which century the recipe was first created.

The menu changes completely every two months, so no dish is permanently on offer.

Tomas Rimydis has taken part in around 20 national and international culinary competitions, winning a number of awards. Passionate about historical cuisine, Tomas has worked at a wide variety of restaurants since he joined the professional culinary scene at the tender age of 17. He helped to open the legendary restaurants Meksika and All Stars, and is the brains behind the menus at a number of prestigious spas including Spa Vilnius, UPA, Vytautas Mineral Spa and the Sala Plateliai Resort. For six years, he managed the kitchen at the Reval Hotel Neris Kaunas. Once a suitable venue became available in the heart of Vilnius, Tomas took up the challenge and opened his first restaurant – Ertlio Namas. The unique concept behind the restaurant – a menu based on Lithuania’s rich culinary history – was born out of Tomas’ long-standing friendship with historian Rimvydas Laužikas.

The restaurant is located in the historical house of Jurgis Ertlis, built in the 17th century. Now it has four rooms: rectors’, hetmans’, voivodes’, chancellors’ and the outdoor terrace. The interior - like at home, inviting you to relax and enjoy the company and the history of Lithuania. 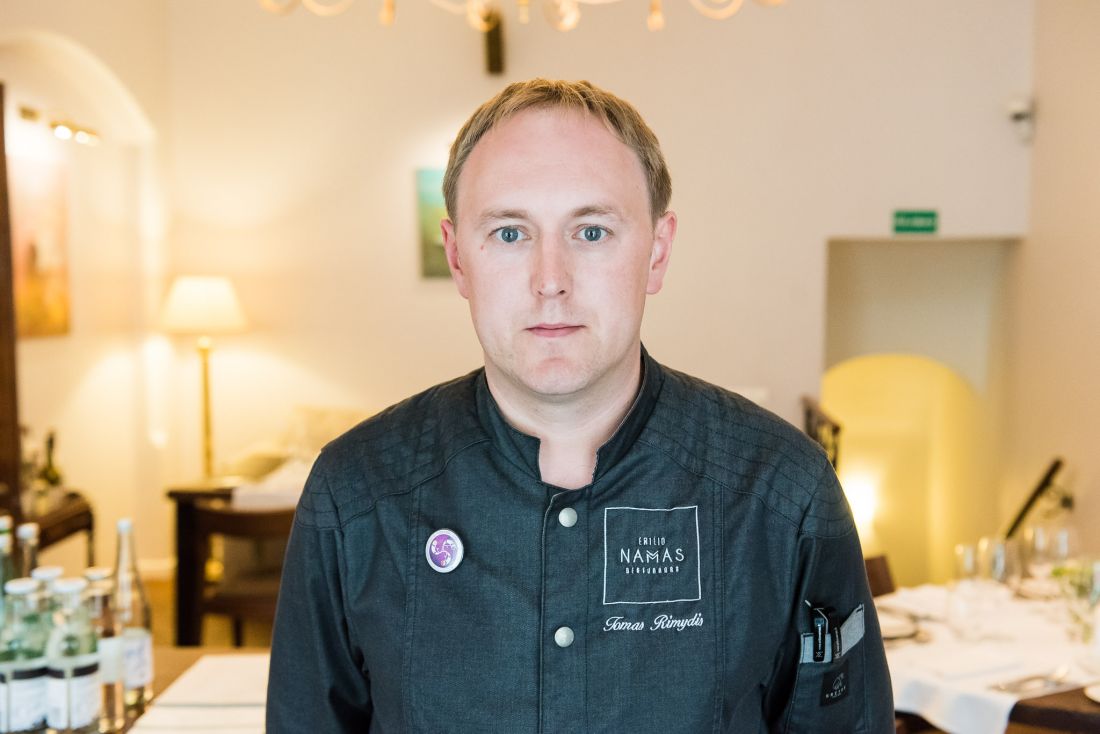 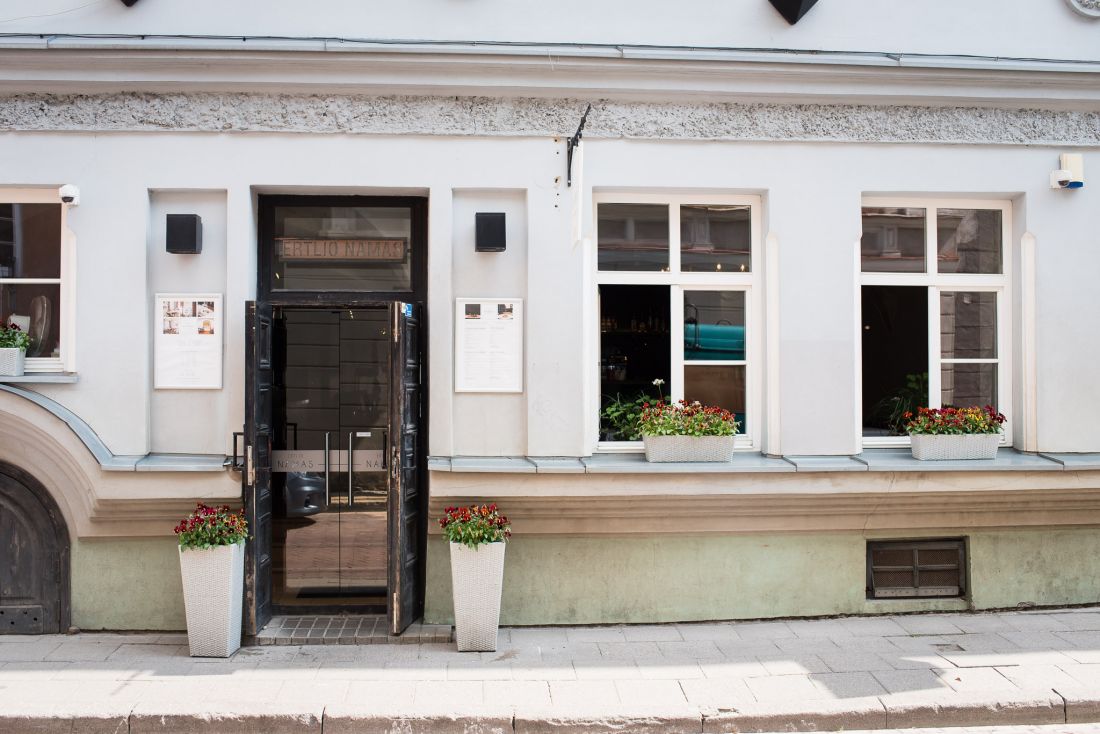 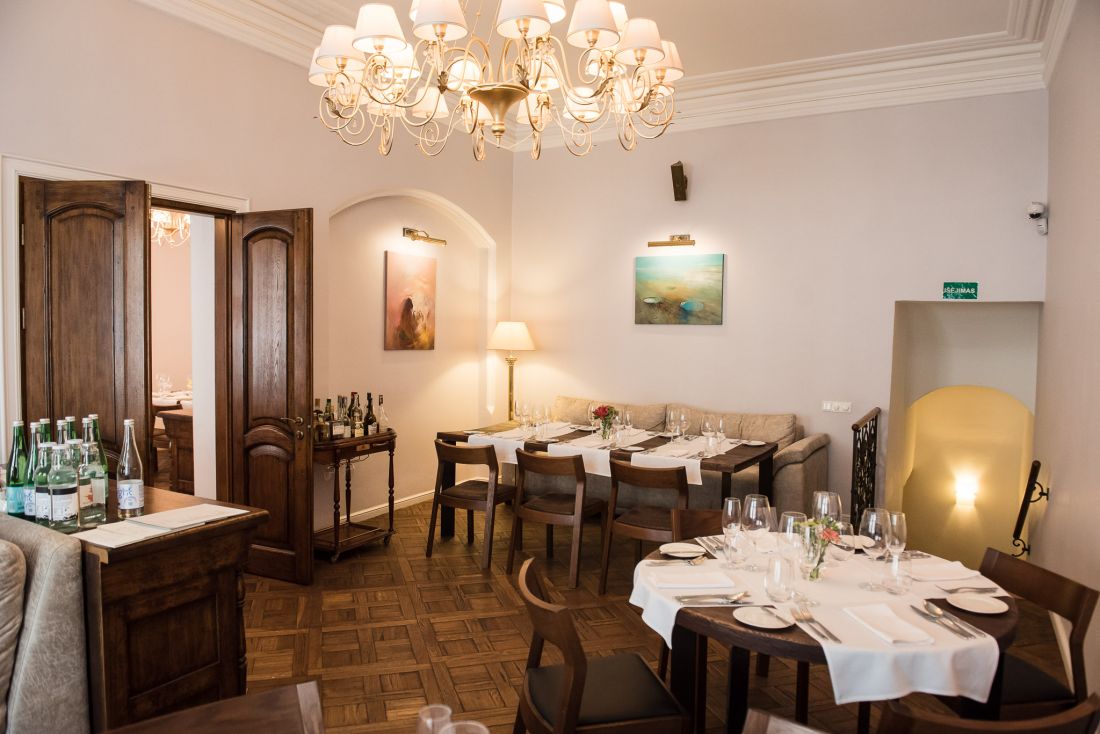 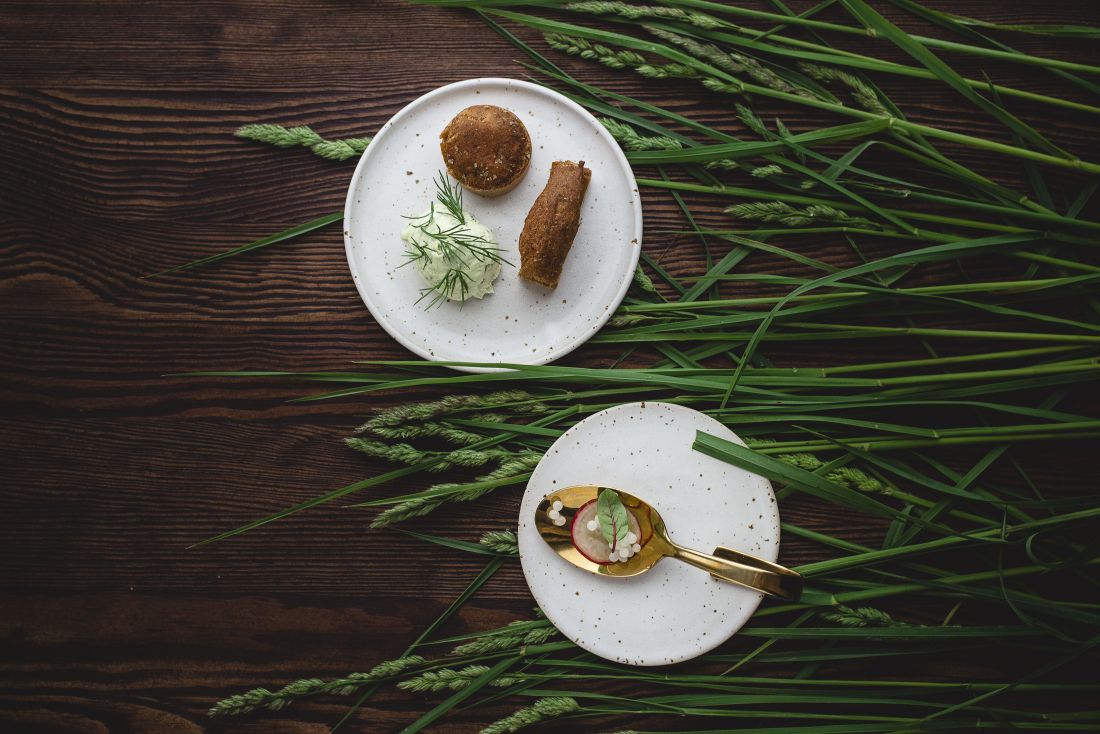 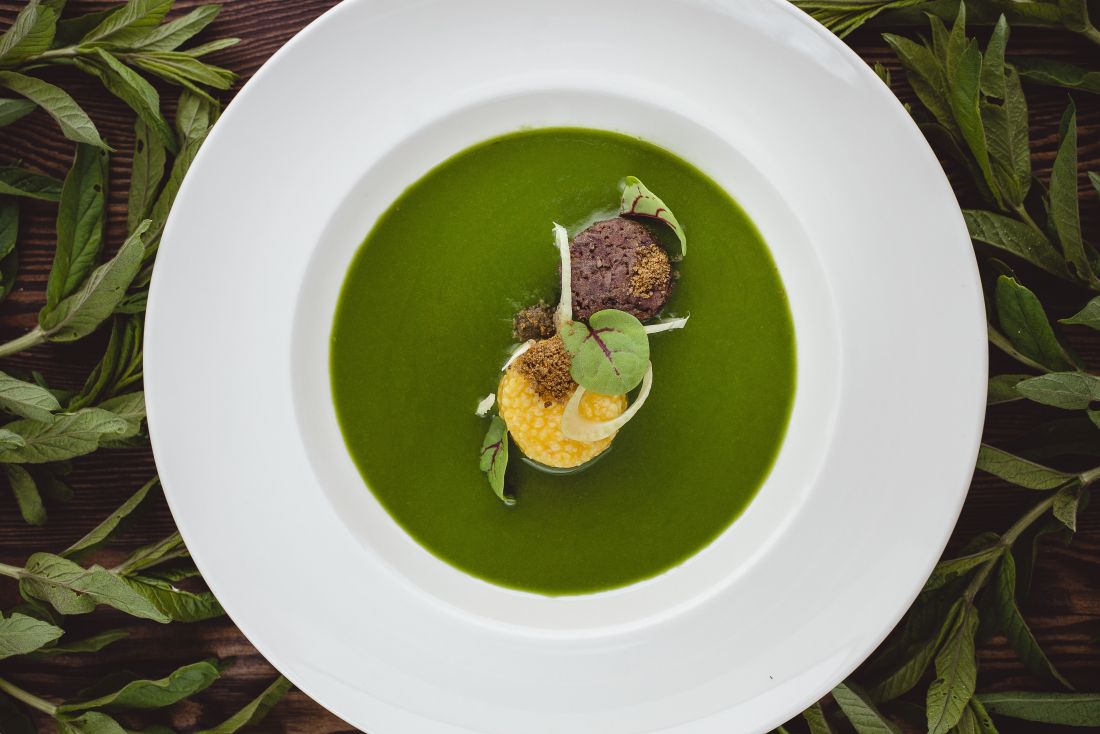 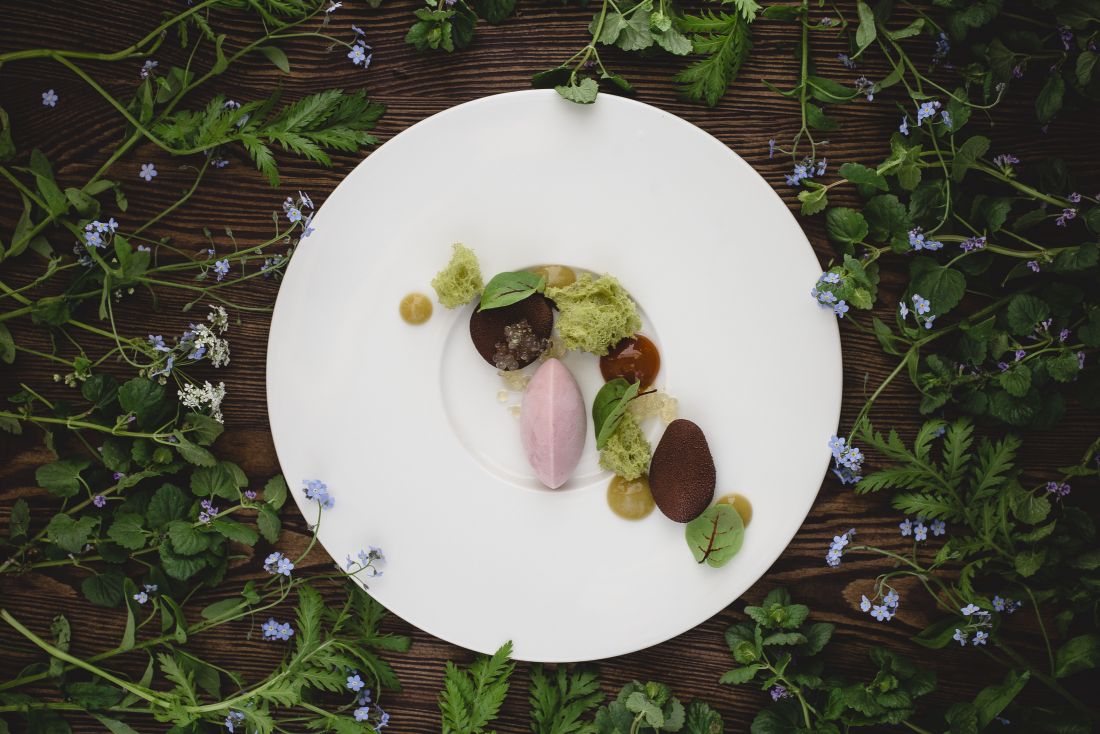 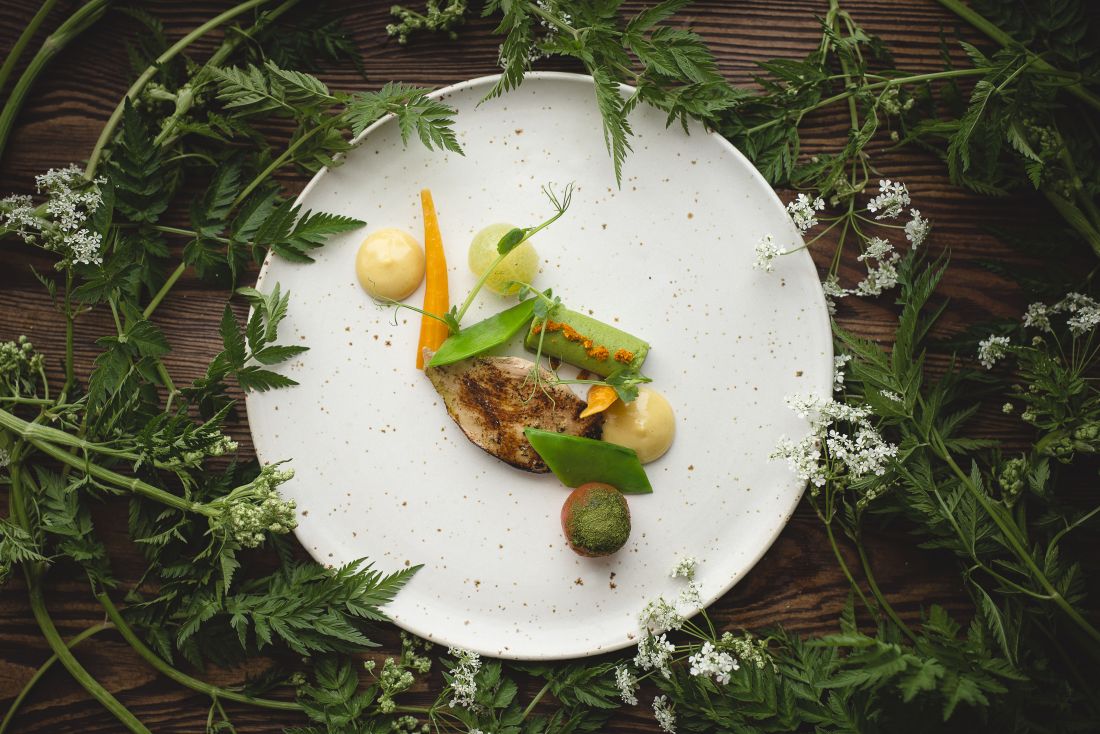