It is said that the Town Hall of Vilnius stood in its current location already in the second half of the 16th century. The fires in Vilnius destroyed the building of the Town Hall many times, and the tower failed to withstand all challenges of the passing time. Famous Vilnius architect Laurynas Gucevičius tried to save it, although it was leaning, but the tower fell down and the management of the city decided to rebuild the Town Hall according to the cheapest and simplest architect’s design. The hall of the merchants’ society, the treasury, several shops, the guard and even a prison – everything was contained in this building. Concerts began to be organised in the Town Hall in early 19th century. This tradition has remained to date. 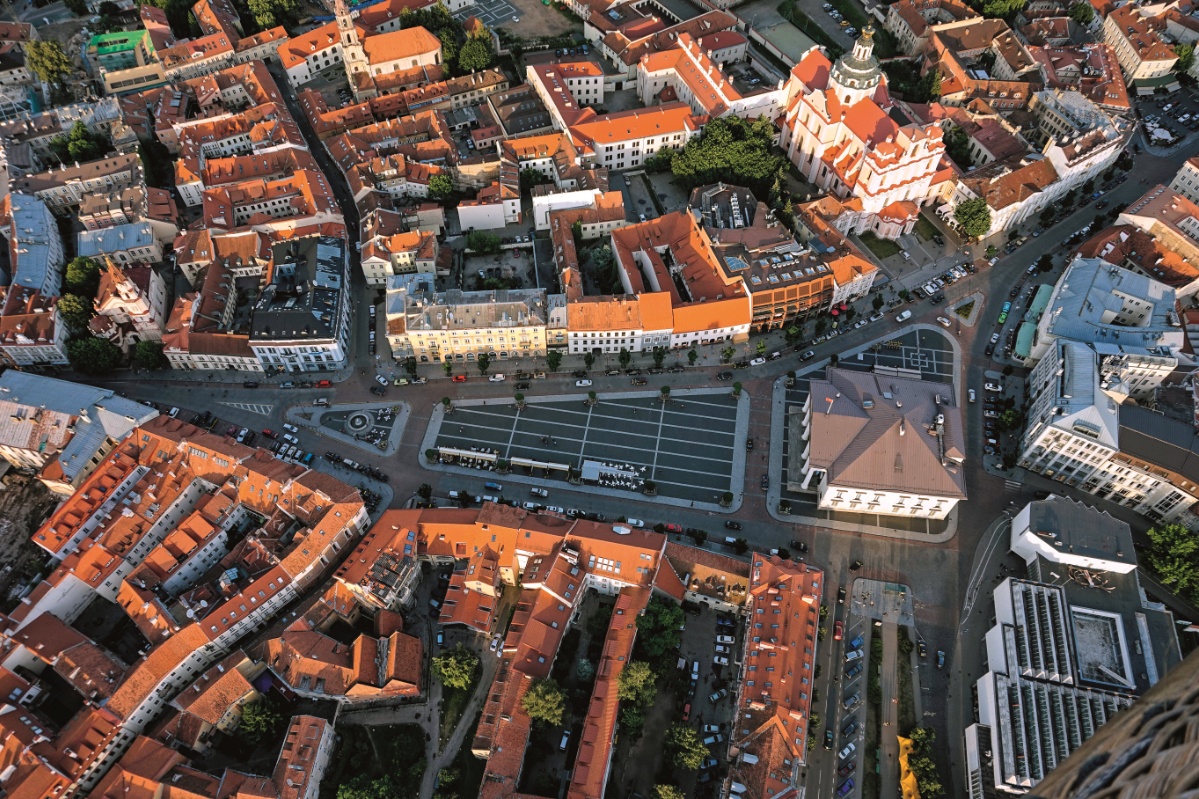