The blue waters of the Lakes Galvė and Skaistis as if highlight the glaring whiteness of Užutrakis Manor Homestead established by Counts Tyszkiewicz. Its terraces overlook the panorama to the islands of the Lake Galvė and Trakai Castle, worth a painter’s brush. At the end of the 19th century, the territory of the manor covered about 800 ha, and 80 ha of them were allotted to the manor residence. The luxurious palace containing the features of Neo-Renaissance and Neo-Classicism was built according to the design of Polish architect Józef Huss. The architect designed regular-shaped parterres with linden alleys and ornamented flower gardens, marble vases and sculptures in front of the palace. The design was implemented by the then famous landscape architect from France, Édouard François André. 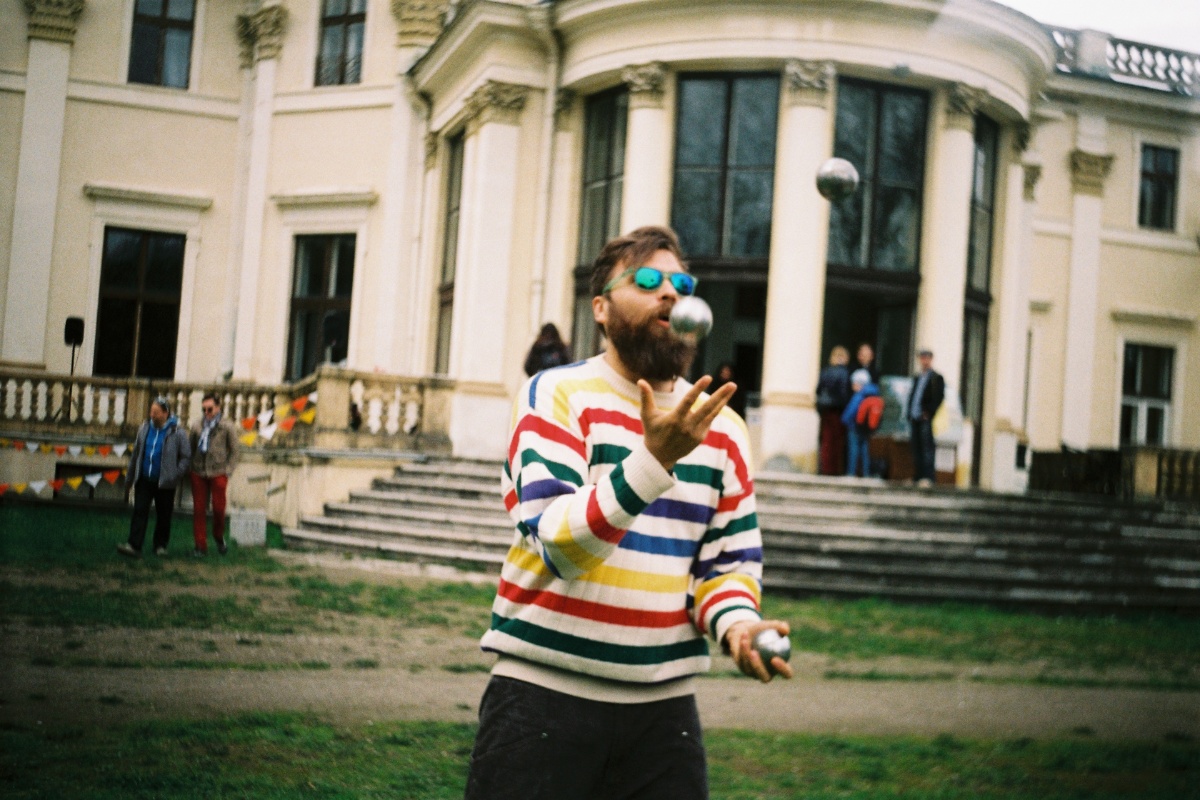