Not far from the Baltic Sea is the city of Kretinga. It has a population of approximately 18,000, and five functioning monasteries / convents. The city of Kretinga (then called Karolštat), along with a church and monastery, were established by the famous Lithuanian military leader Jonas Karolis Chodkevičius. The elegant architecture of that age can be seen at the Franciscan Monastery, and at the Church of the Annunciation to the Blessed Virgin Mary. This structural ensemble was established in the center of Kretinga. Even though the monastery was closed during Soviet times, the monks returned after Lithuania’s independence, and have continued their missionary work there for the last 30 years.

The other monasteries and convents in Kretinga are exclusively for women. St. Clara’s Monastery is the only one of its kind in the Baltic States. The nuns there live a contemplative life and spend their time in prayer, only leaving the premises if absolutely necessary. The Convent of the Sisters of Mother Teresa helps anybody who has lost their physical and spiritual health. At the Blessed Virgin Mary’s Ceaseless Help of God’s Home of the Franciscan Sisters, the nuns receive those who are seeking spiritual rest. The nuns at the Most Sacred Heart Franciscan Missionary Congregation teach religion and take care of abused children, the sick, and the elderly. 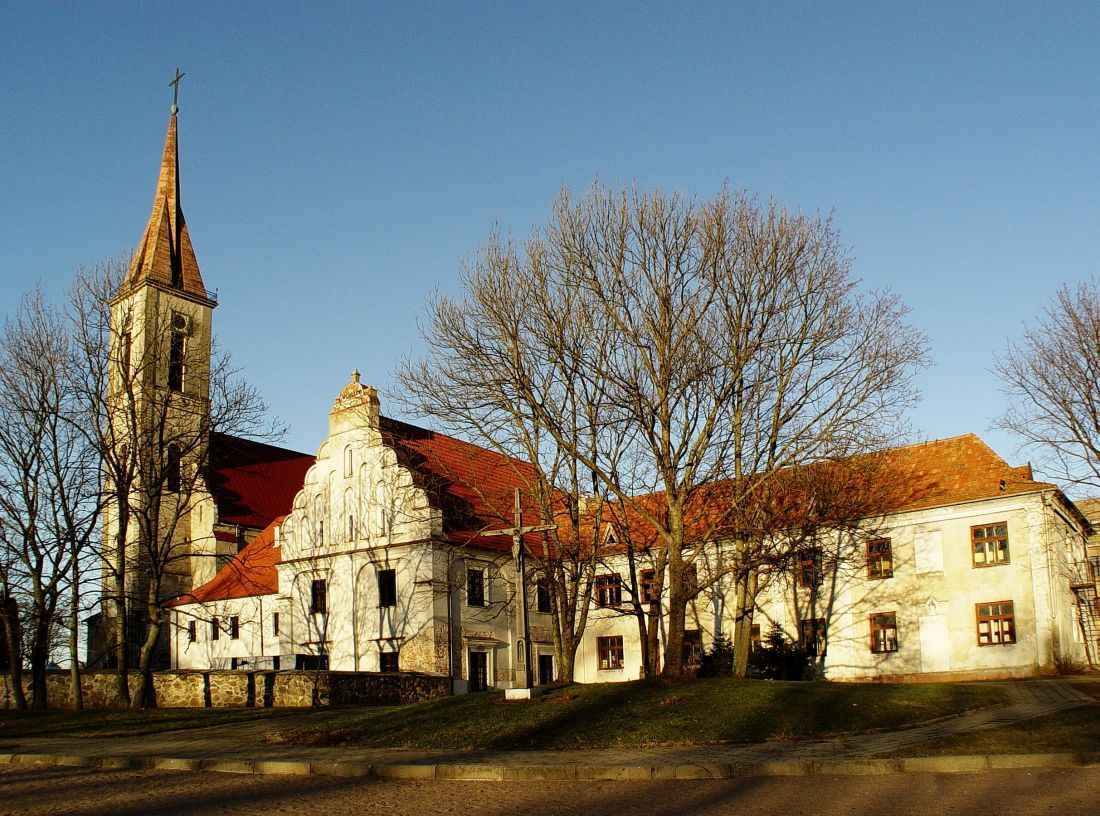 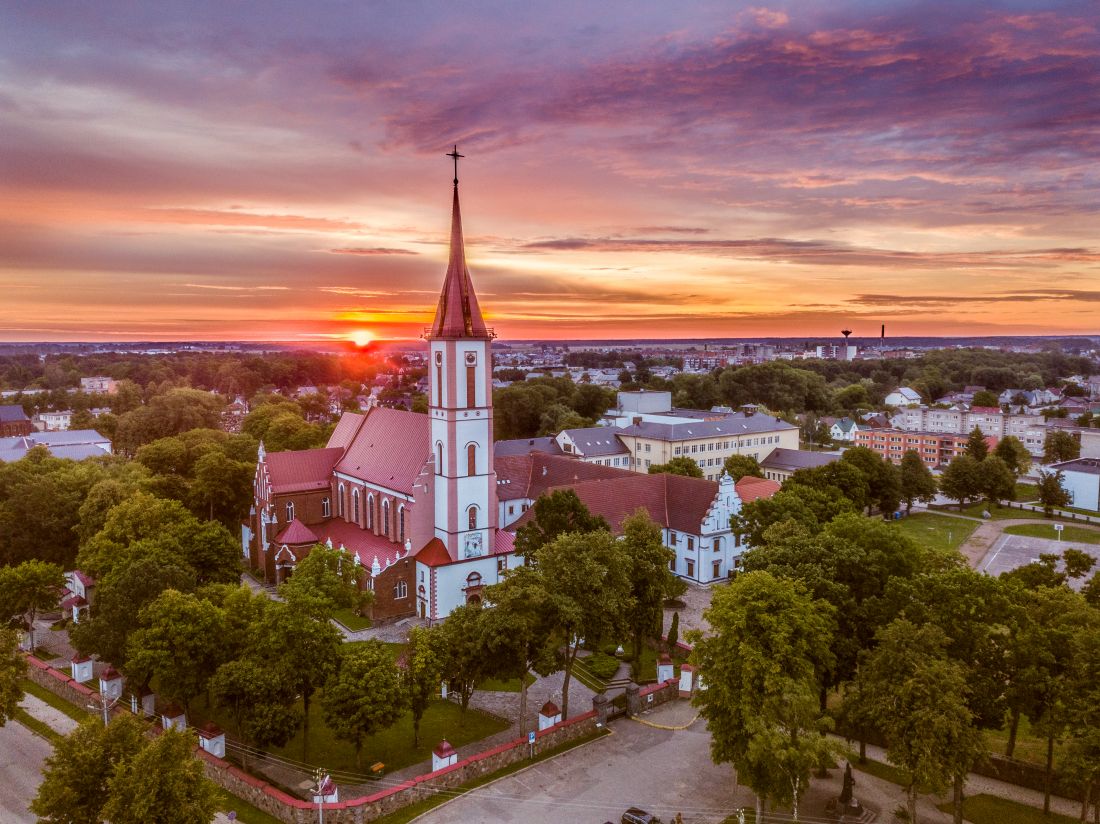