Let’s get to know the history of manors. Rokiškis Manor

The architectural solutions at Rokiškis Manor reveal the change of architectural styles in Lithuania – from Neoclassicism to the Modernism that can be spotted in the palace interior. Rokiškis and the manor flourished in the late 18th century when Ignacy Tyzenhaus became owner of the estate. This is when the new Neoclassical palace and the adjacent stone masonry servants’ quarters was built, the park was landscaped, the ponds were put in, and the square in the old town of Rokiškis was revamped. After Ignacy Tyzenhaus died, Rokiškis was inherited by his son, Constantine Tyzenhaus, who was a well-known ornithologist. Befittingly, he turned the town into a science hub in the 19th century, setting up a nature research centre and planting many tropical plants in the conservatory and greenhouses. 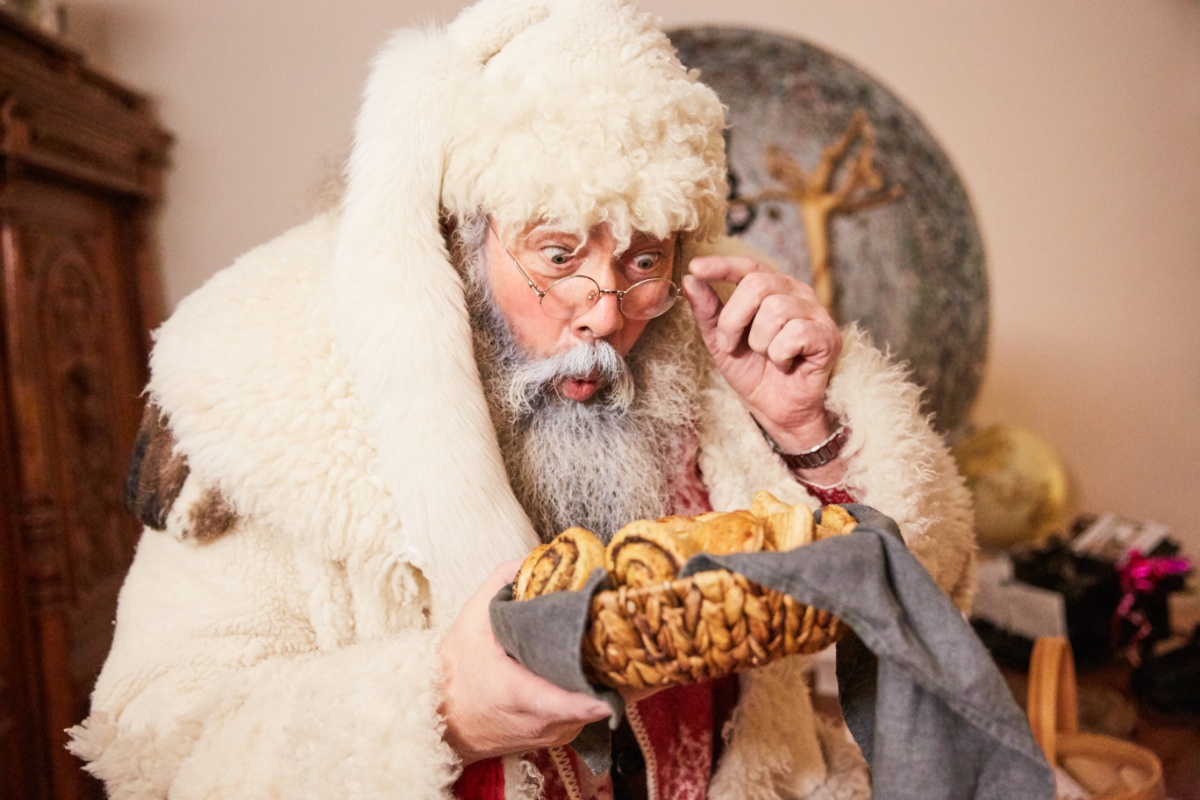 Today, the manor has become a centre of attraction and an exhibition space, and during the Christmas season – the place where Santa Claus lives! At the Rokiškis Regional Museum, be sure to see Judita, a painting by the renowned High Renaissance era painter Andrea del Sarto, the only collection of authentic gentry clothing in the Baltic States, the exhibition of nativity scenes, and the wood carving sets. 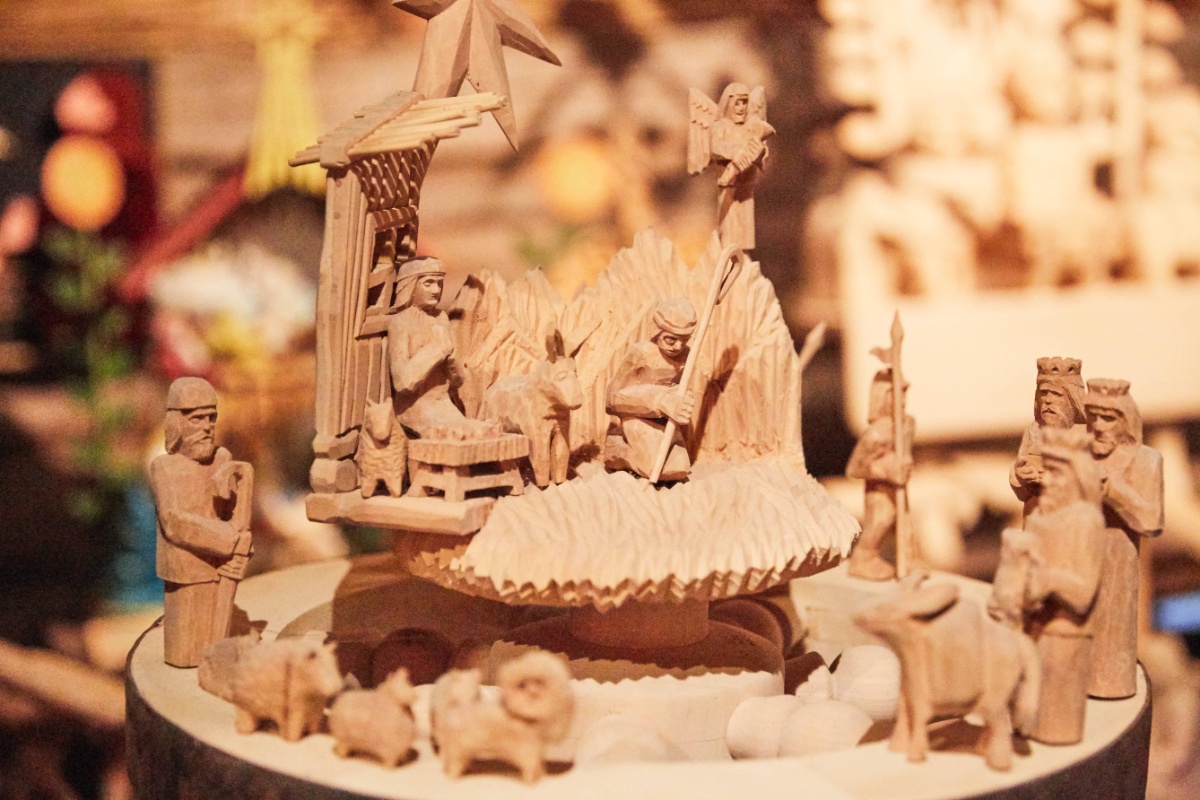