A resort can hardly be imagined without a kurhaus. Without a place in which one could have a cup of tea, listen to music or invite a person you are fond of to dance. Since the middle of the 19th century, news about the concerts held in the Kurhaus of Birštonas spread throughout Lithuania and the buffet was also discussed among people. Restored during the interwar period, burnt down during World War II, reconstructed during the Soviet period, and included in the list of architectural heritage objects of Lithuania, today the Kurhaus of Birštonas is lively and always full of people. 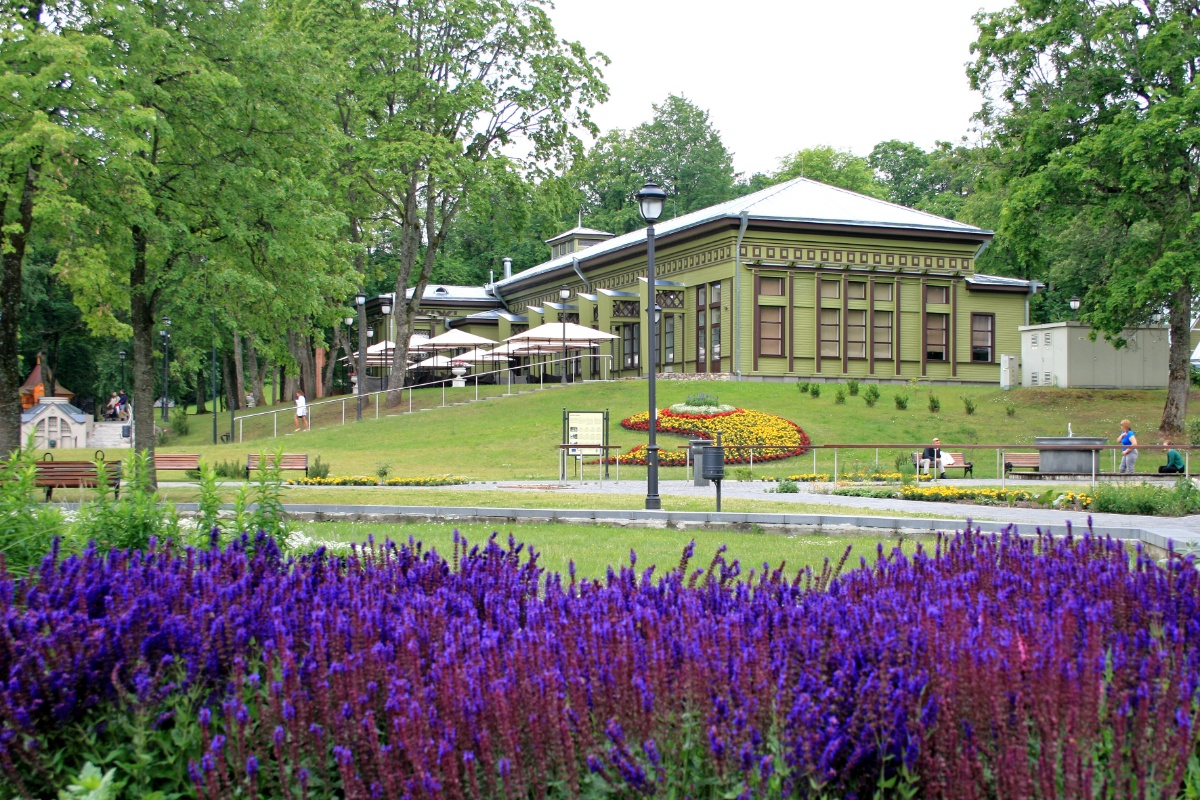