At the miraculous springs, where the royal manor stood in the 15th century, an original Baroque house of landlords was built after four centuries. Remained to date, it is one of two similar buildings in Lithuania, whereas the servants’ quarters, the carriage house and the stable are the only witnesses of the 18th century which have persisted wars, fires and the devastating post-war period which did not appreciate culture. The restored manor homestead, situated in the picturesque valley of the River Virvytė, is decorated by antique furniture, authentic fireplaces and the promise of a miraculous spring to freeze youth forever. 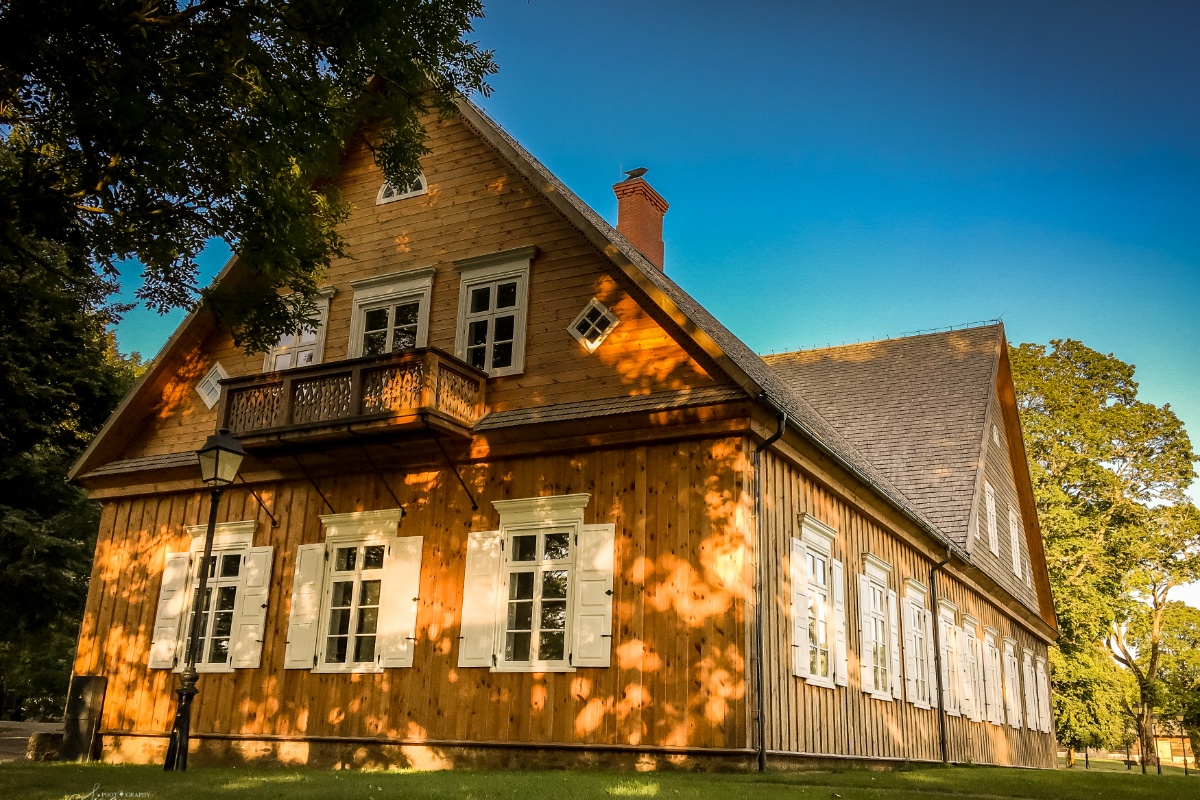