There is no point talking about football in Lithuania: nobody will tell you anything about our achievements in the sport, or give you any world-famous or impressive names. But Lithuanian basketball is a totally different story. Lithuanians are ready to do anything to watch and play it, quite literally.

Standing ovations after a victorious match are worth seeing; and we are not ashamed of tears when our favourite team loses the game. We play basketball in the streets, outside summerhouses, and at schools, lakesides and music festivals; we play two against one and three against two. Basketball and the emotions it creates are so deeply rooted in our genes that most children have no second thoughts about which sport to go for.

European basketball clubs and their fans are not the only ones who have a hard time learning the complicated surnames of Lithuanian basketball players; it’s also quite a task for the coaches and players in the world’s top basketball league, the NBA. The path to this league was trodden as early as before the restoration of our independence by basketball players Šarūnas Marčiulionis and Arvydas Sabonis. Today, we view them as legends of the sport. 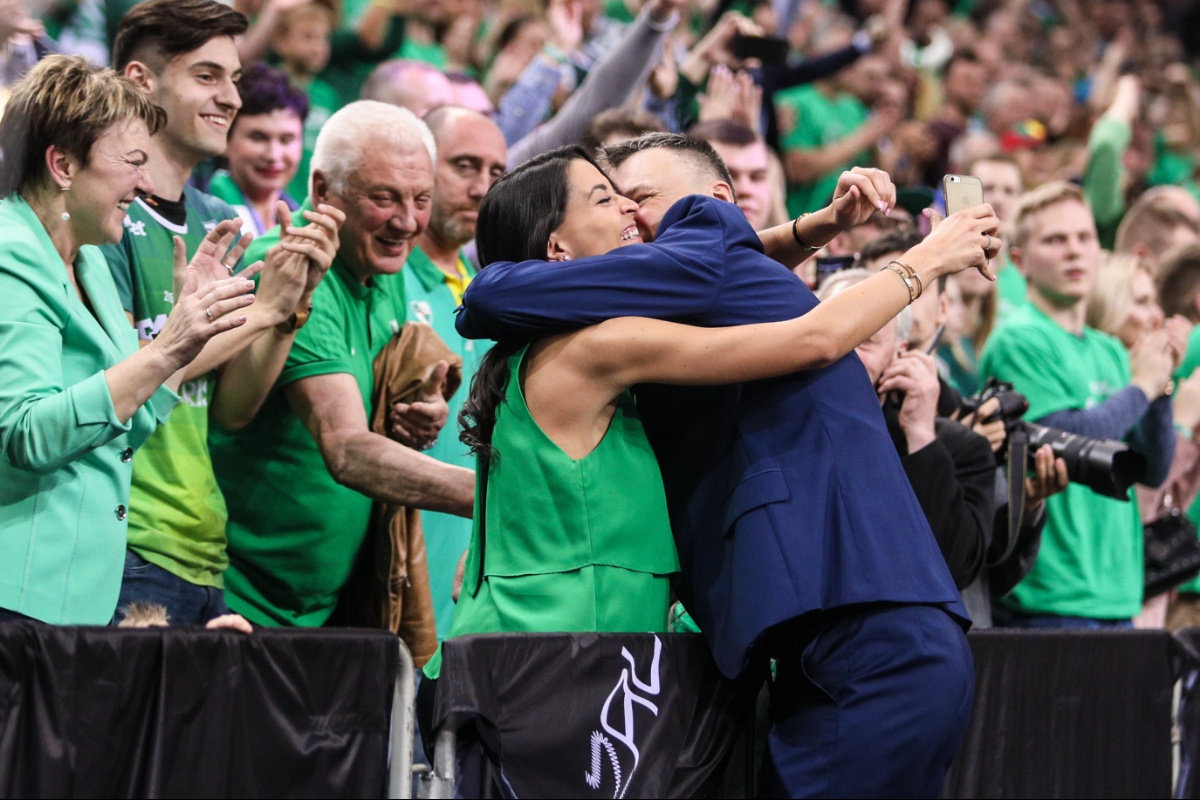