On August 23, 1989, two million people in Lithuania, Latvia and Estonia decided to join the 600-kilometre Baltic Way, a chain of people that connected the three countries in their joint pursuit of freedom.

The Baltic Way was a response to the 50th anniversary of the Molotov-Ribbentrop Pact that caused the loss of independence for the three Baltic States. The pact allowed the Soviet Union to expand its sphere of influence in Central and Eastern Europe, and to occupy entire nations. During the 1980s, mass demonstrations against the Soviet occupation emerged in the Baltic States, gathering crowds of thousands in the three capitals of Vilnius, Riga and Tallinn. One of the results of these demonstrations was the Baltic Way.

The Baltic Way attracted the attention of the whole world, causing astonishment due to its massive scale and peaceful nature. Not only did it demonstrate the common struggle of the three states internationally, it also provided an impetus to democratic reform movements in other parts of the world. The strong sense of unity and common purpose between the three nations became an important political factor in the restoration of freedom and independence. A collection of documents attesting to the historical importance of the demonstration has been entered into UNESCO’s Memory of the World Register.

Memorial signs commemorating the Baltic Way as it stretched across Lithuania via Vilnius, Širvintos, Ukmergė, Panevėžys and Pasvalys towards Latvia can still be found today.

Select the desired route object on the left and find out more. 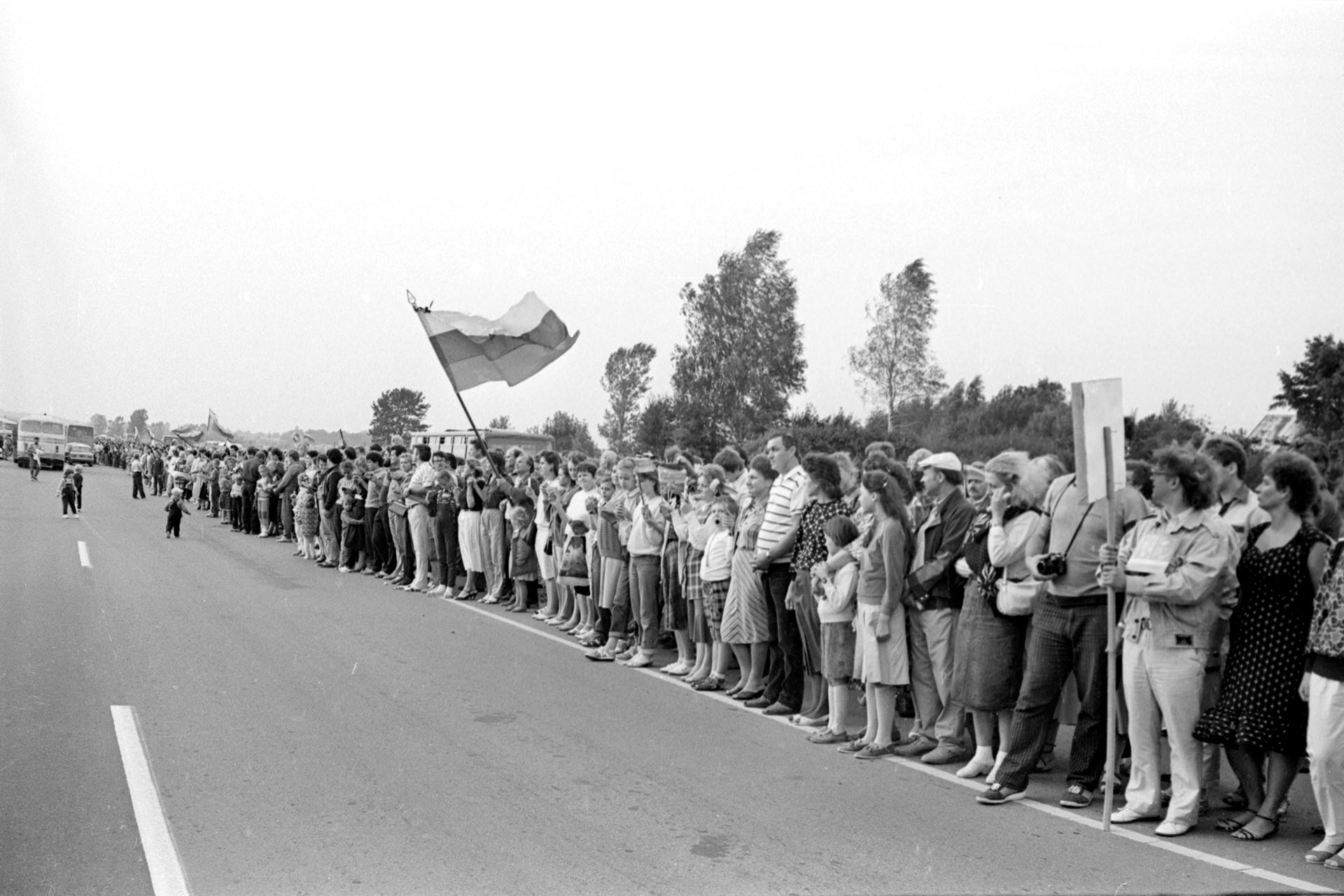 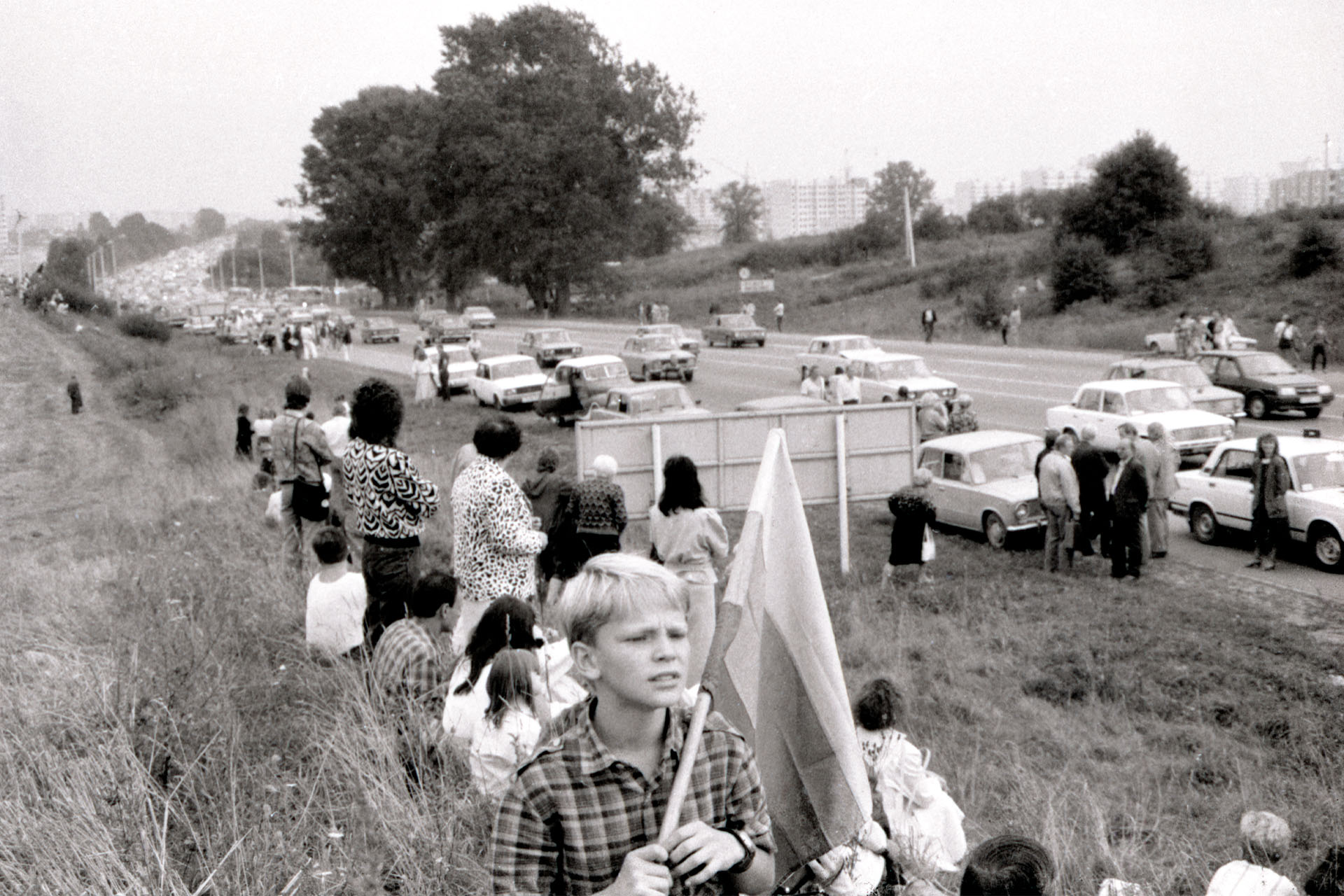 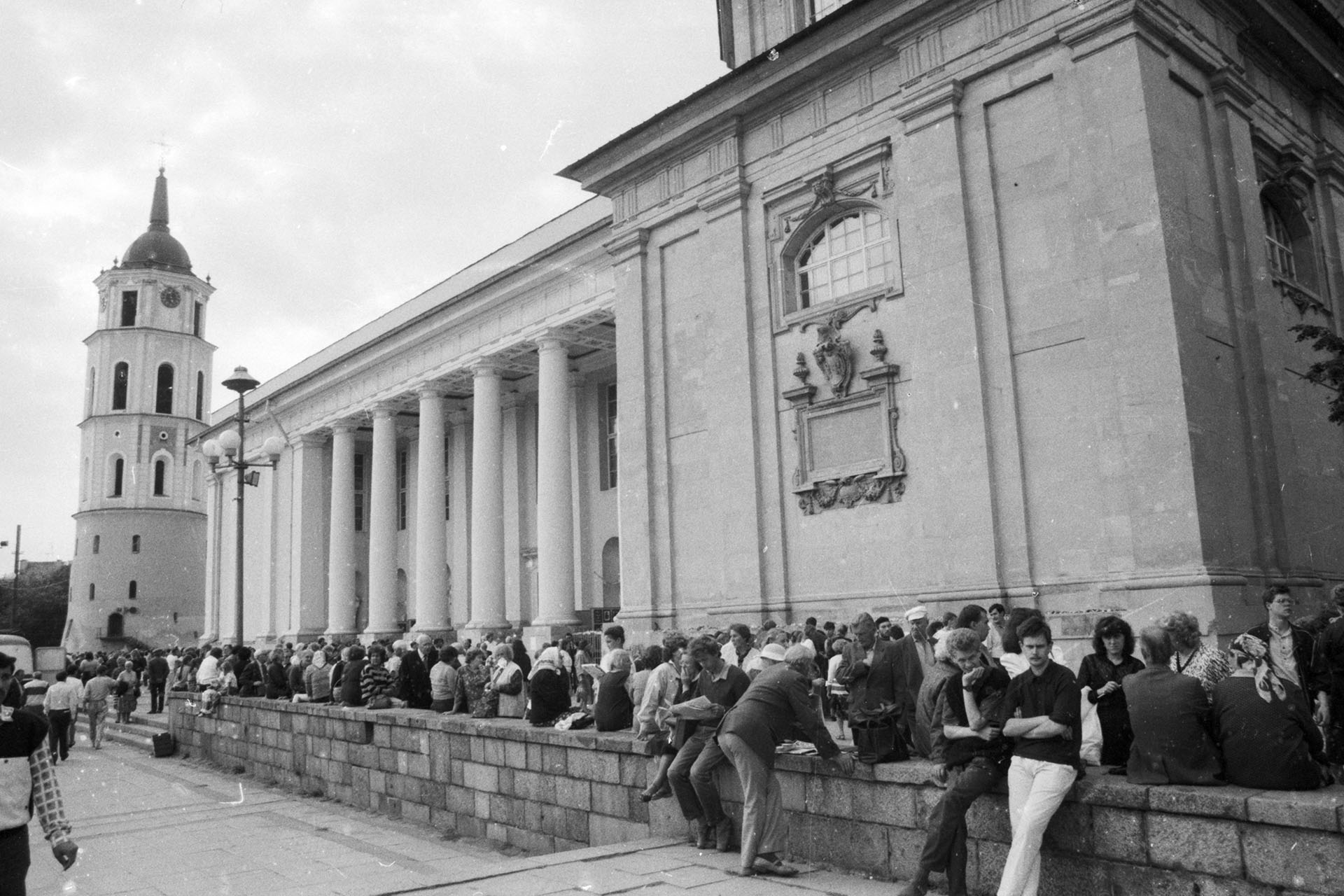 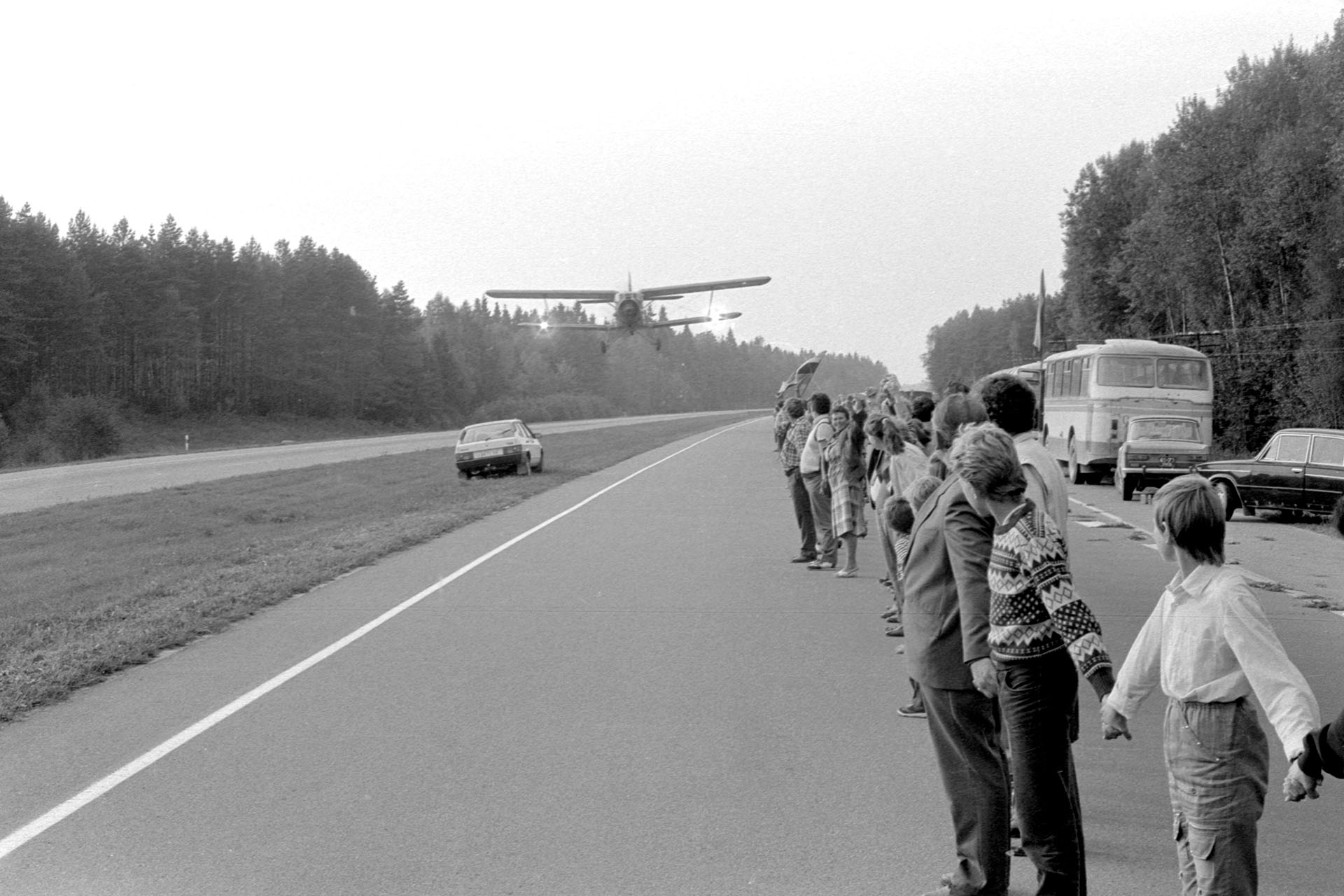 The route was created as part of the project "Development and Production of a Leaflet to Commemorate the History of the Baltic Way", funded by the Office of the Government of the Republic of Lithuania.