Mirga Gražinytė-Tyla: the conductor who has shaken Europe

A master of emotion; a Lithuanian who has scaled the heights in her career; head of the Birmingham City Symphony Orchestra in the UK; and the recipient of an honorary Doctor of Music award at the University of Birmingham.

The conductor, who always remembers her roots and reminds others of their own, has not forgotten Lithuanian music. The orchestra she leads performs pieces by Lithuanian composers, and she has promised to organise a song festival featuring emigrants from the Baltic states in Birmingham in 2019.

“Mirga Gražinytė, who has become yet another striking and inspirational example of how extraordinary creative abilities transcend national borders, is among the ‘fruits’ that create Lithuania’s cultural and symbolic capital. Her focus on Lithuanian music undoubtedly contributes to the degree of fame Lithuanian composers enjoy throughout the world.” Music critic Paulina Nalivaikaitė 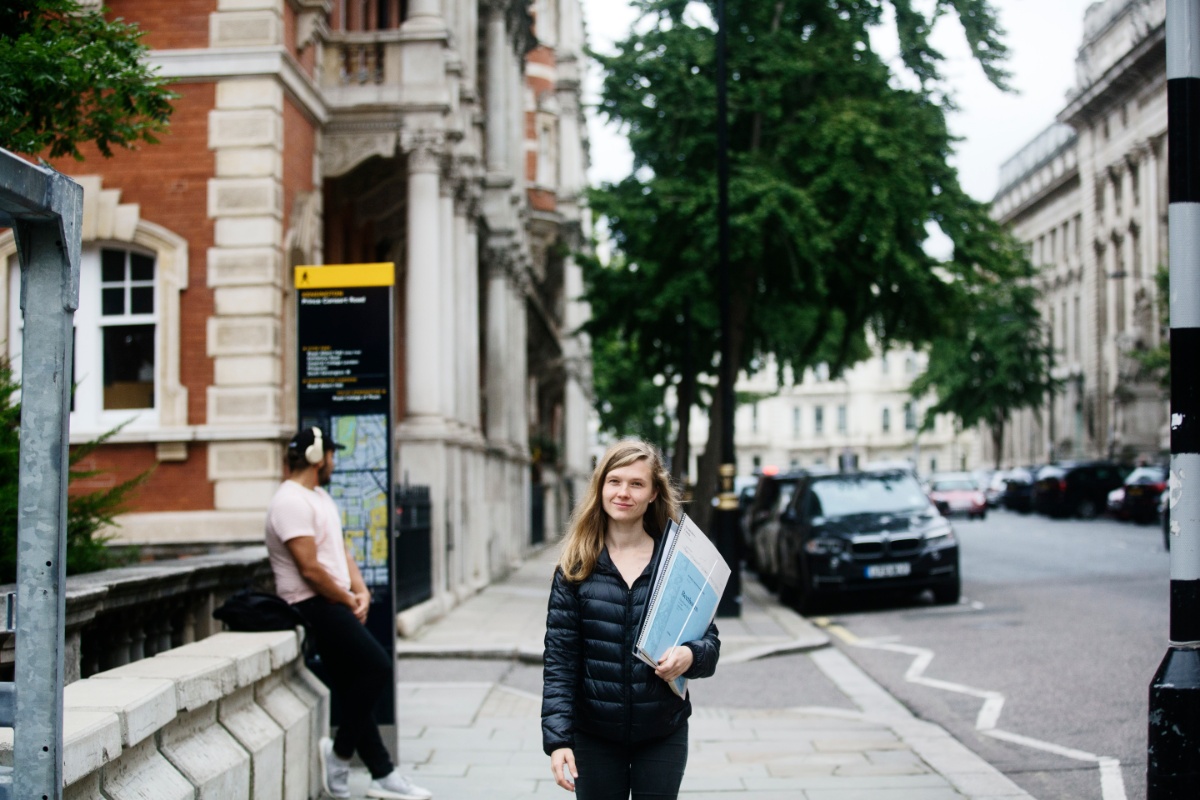