Lithuanian seaside is the perfect spot for a perfect vacation. With six distinct destinations – Klaipėda, Kretinga, Neringa, Šilutė, Palanga, and the Klaipėda region – there’s no shortage of opportunities to enjoy the coolness of the sea, the warmth of the sun, and numerous local attractions. All the destinations can be easily reached by car, RV, international coach, train, direct flight to Palanga Airport, or sea ferries calling at Klaipėda port. Even though the Lithuanian seaside is a hotspot for summer fun, there’s plenty to do out of season. Here are some points of interest to whet your appetite:

Discover the colours of Lithuanian seaside and spend your vacation amid the blue waves of the Baltic Sea and the amber-coloured sandy beaches! 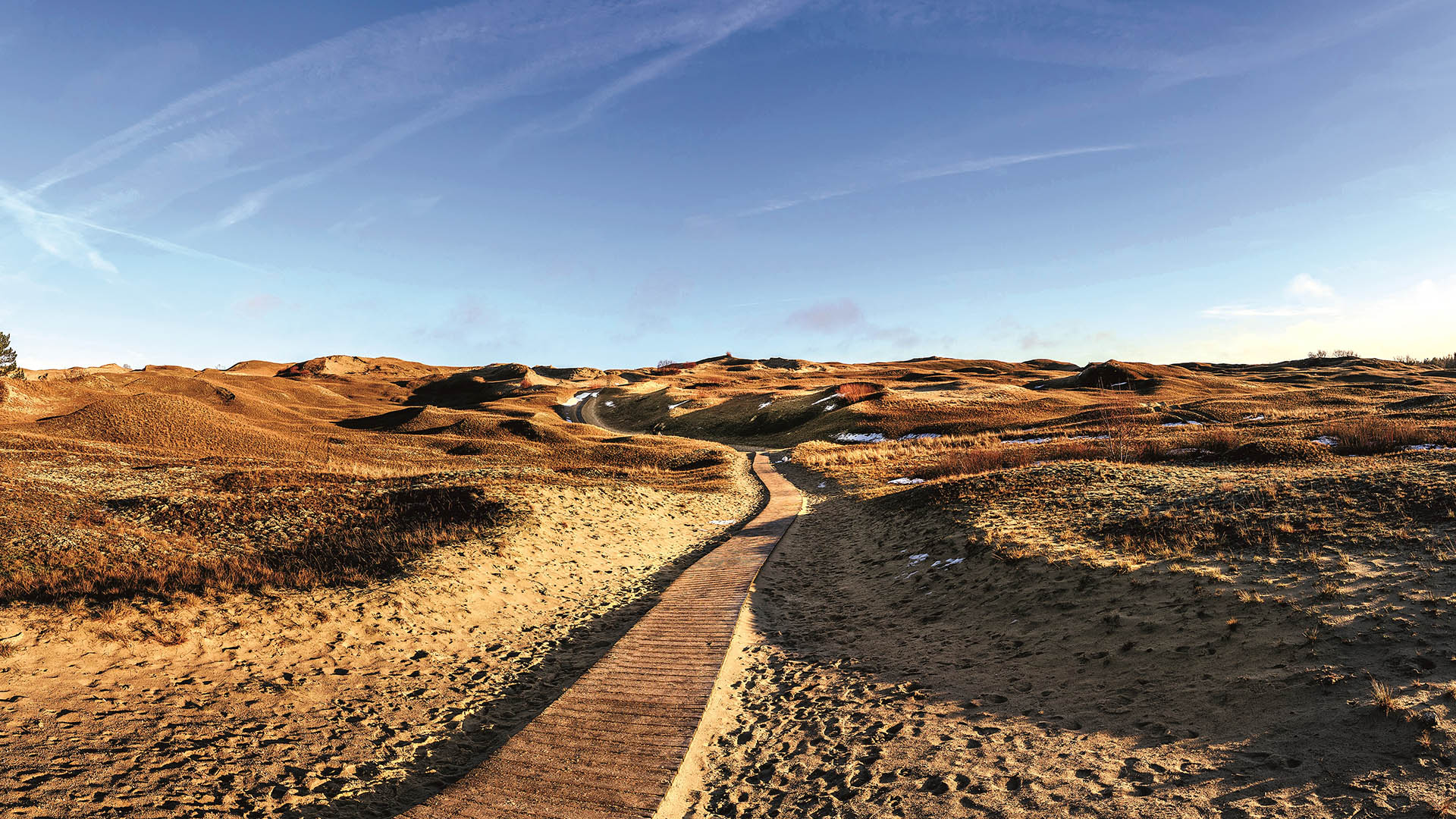 Top things to see and do 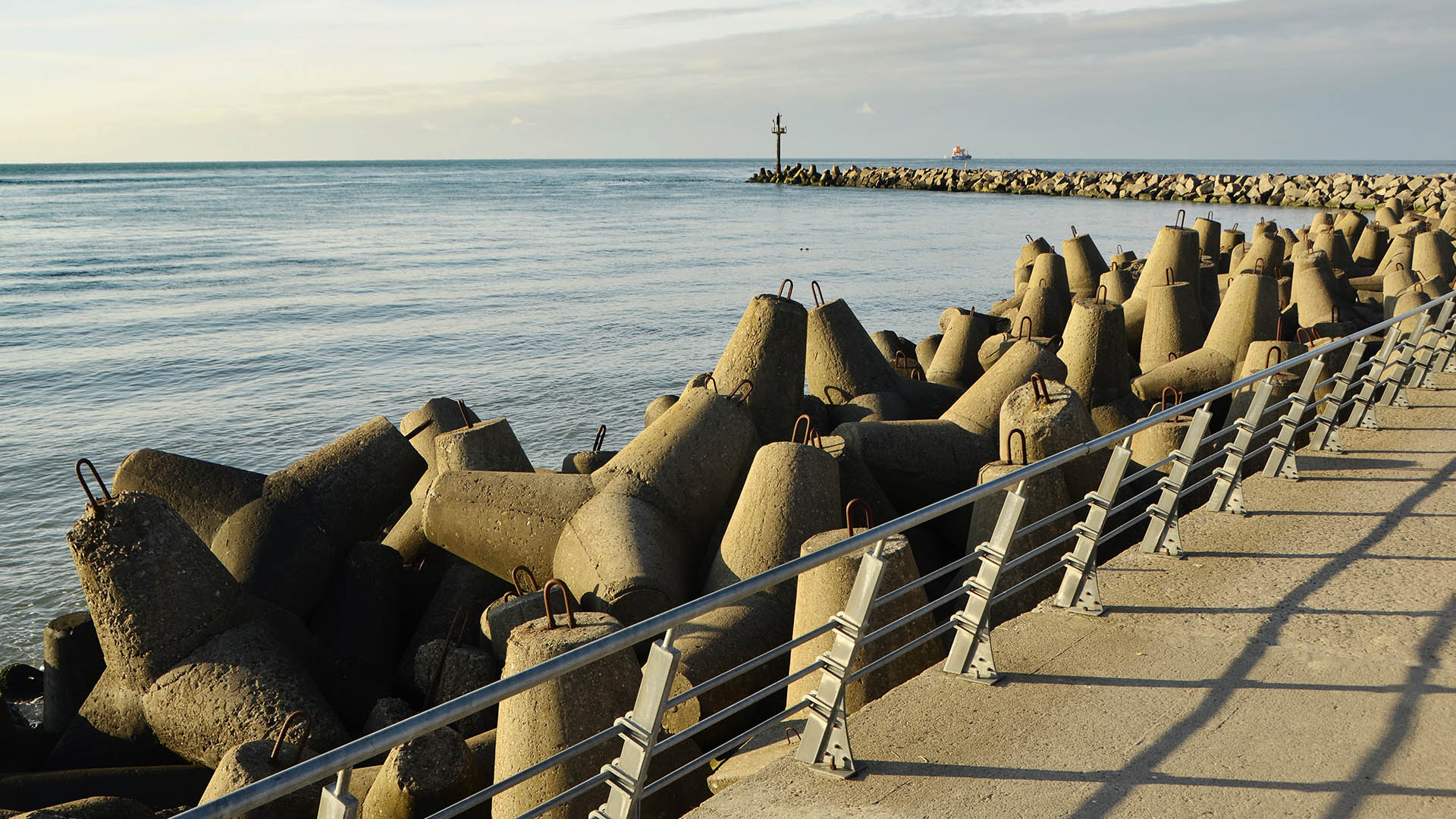 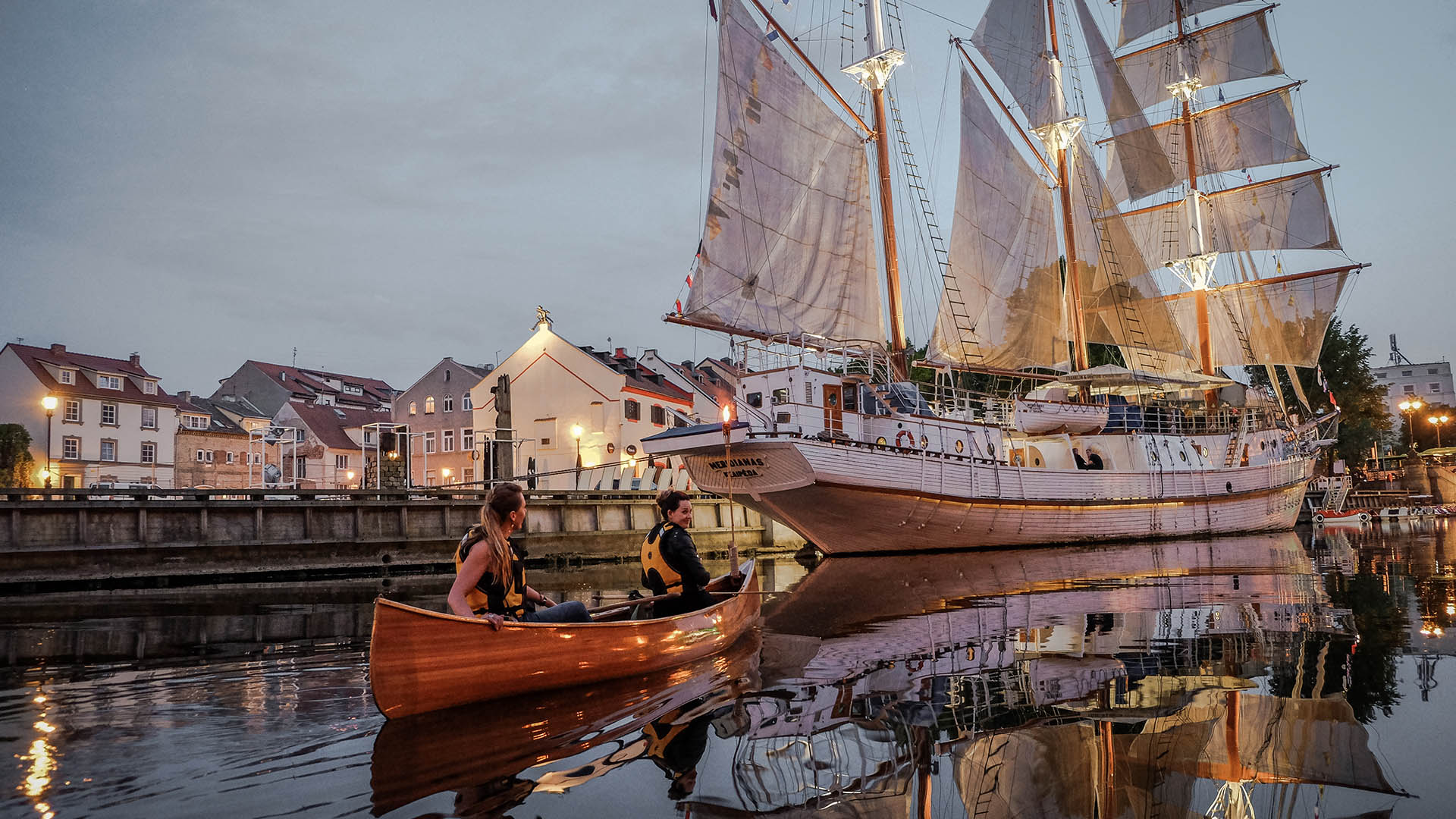 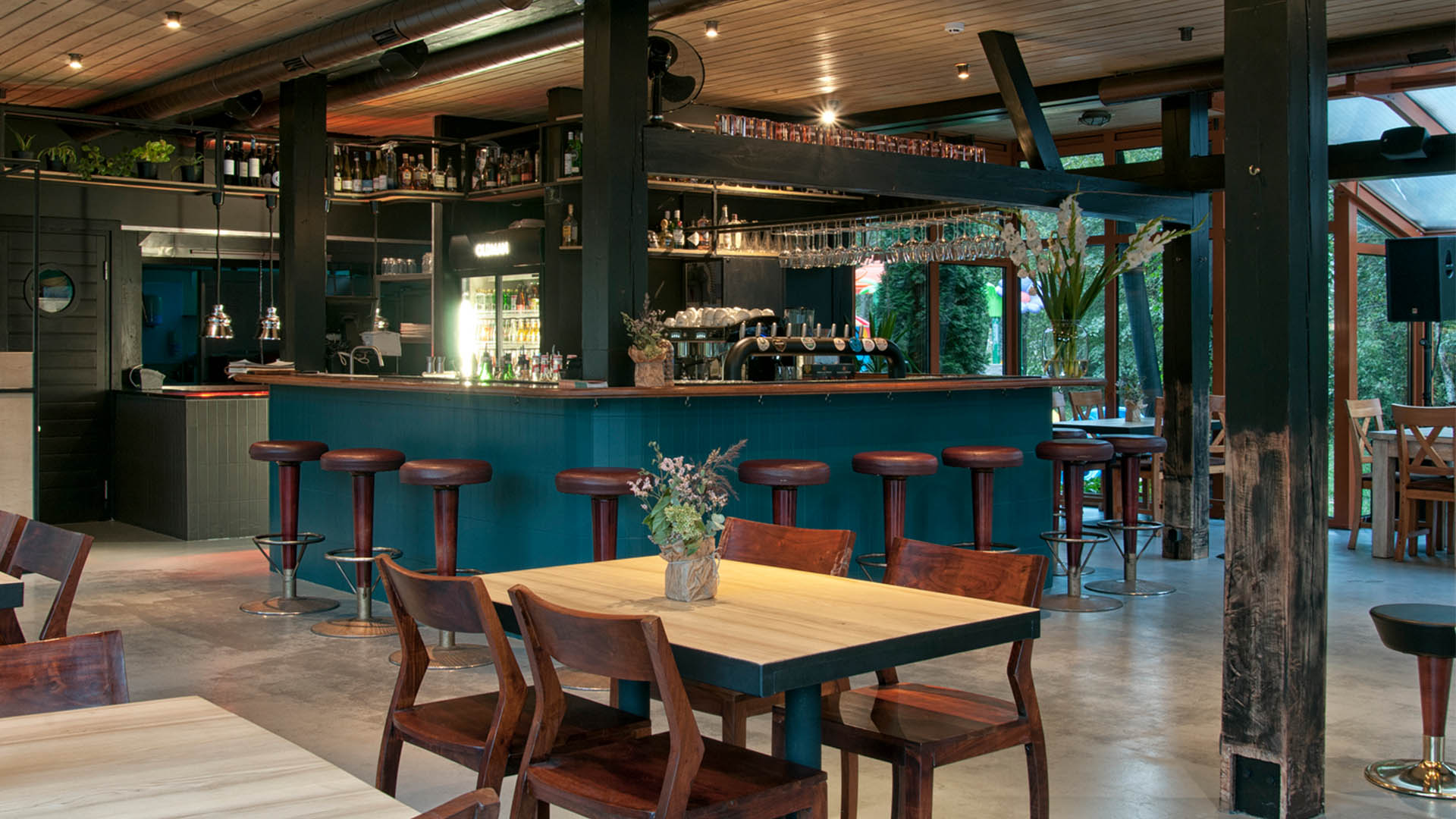 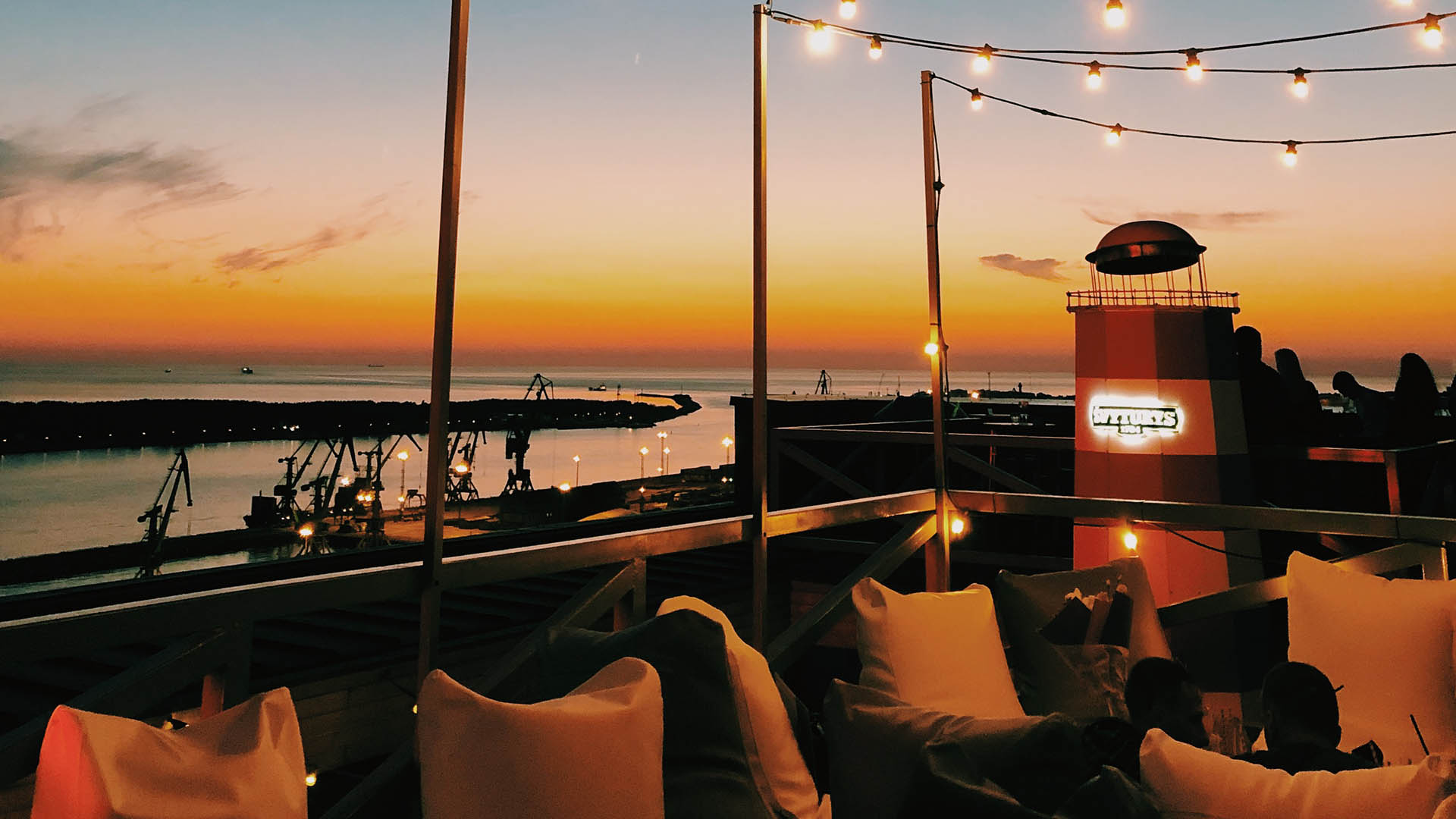 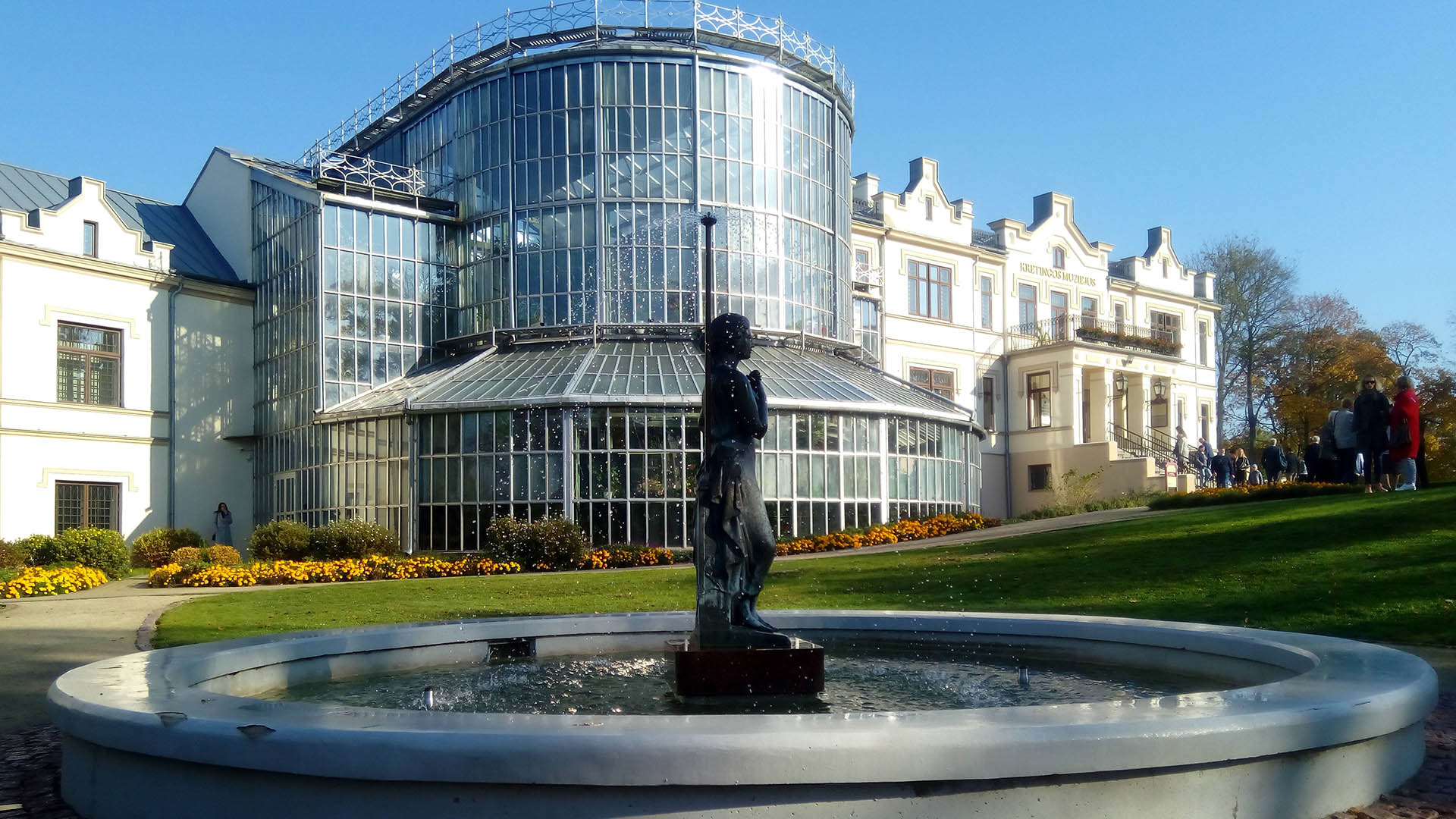 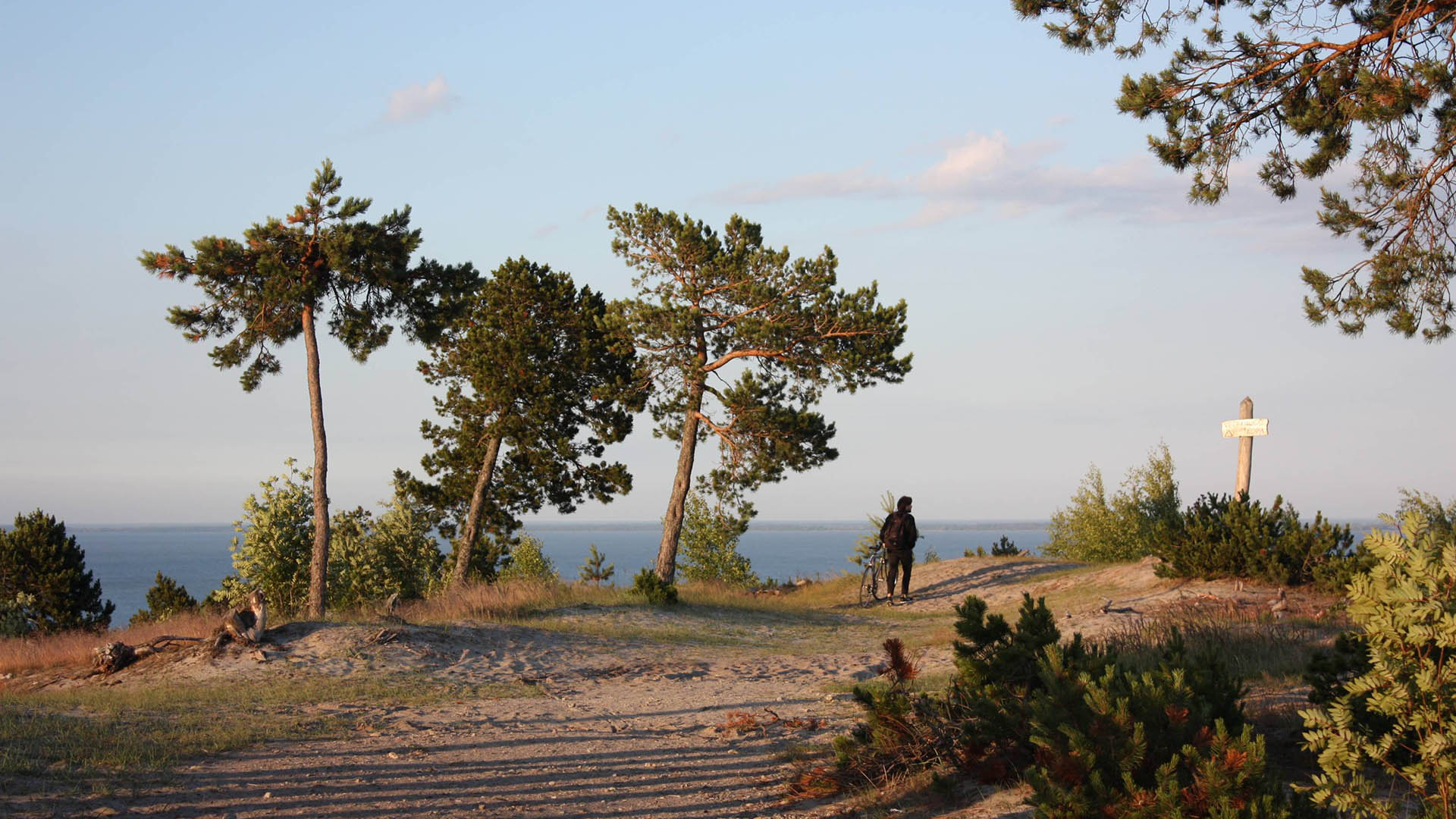 Top escapes from the city 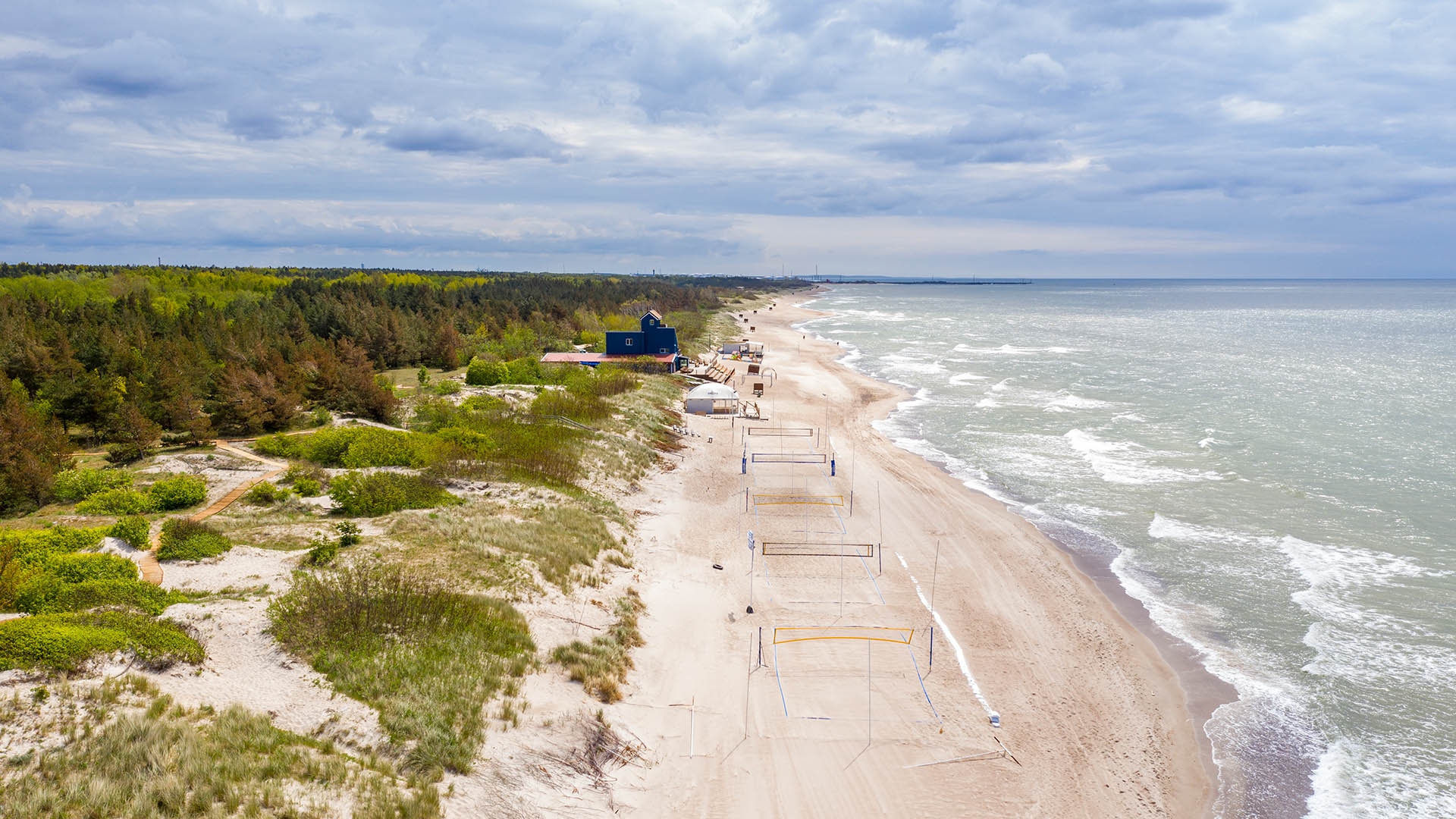