By the Baltic Sea

We live by the sea. And it doesn’t matter that it’s cold more often than it’s warm; we can’t imagine ourselves or Lithuania without the Baltic Sea.

Our sea is beautiful but rough, with the coastline often suffering from western and northern winds, and the waves of the sea huge and sometimes dangerous. But when the sea is calm, it has a breathtaking beauty, and the purple sunsets there resemble picture postcards inscribed with wishes for peace and quiet. History has it that the ancient Romans would come as far as the Baltic Sea coasts to purchase amber during the early years of the era of the Roman Empire – a time when the sea wasn’t referred to by its current name, which only became common in the 16th century.

Today, the Baltic Sea is a place loved by fishers, experienced yachters and cruise ships, whose passengers can discover a number of things here. These include travelling sand dunes said to be among the largest in Europe and the UNESCO-protected Curonian Spit National Park, as well as perfect peace and the absolute harmony of people and nature.

Baltic Sea countries are famous for their natural beauty. In Lithuania, we like to go to the seaside for our holidays, with the Baltic Sea region also a home to the traditional Sea Festival, sailing regattas and music festivals. We sometimes go to the sea just to be with it, feel the white sand of the coast between our toes, find a piece of amber cast up by the waves and ponder the flow of time. 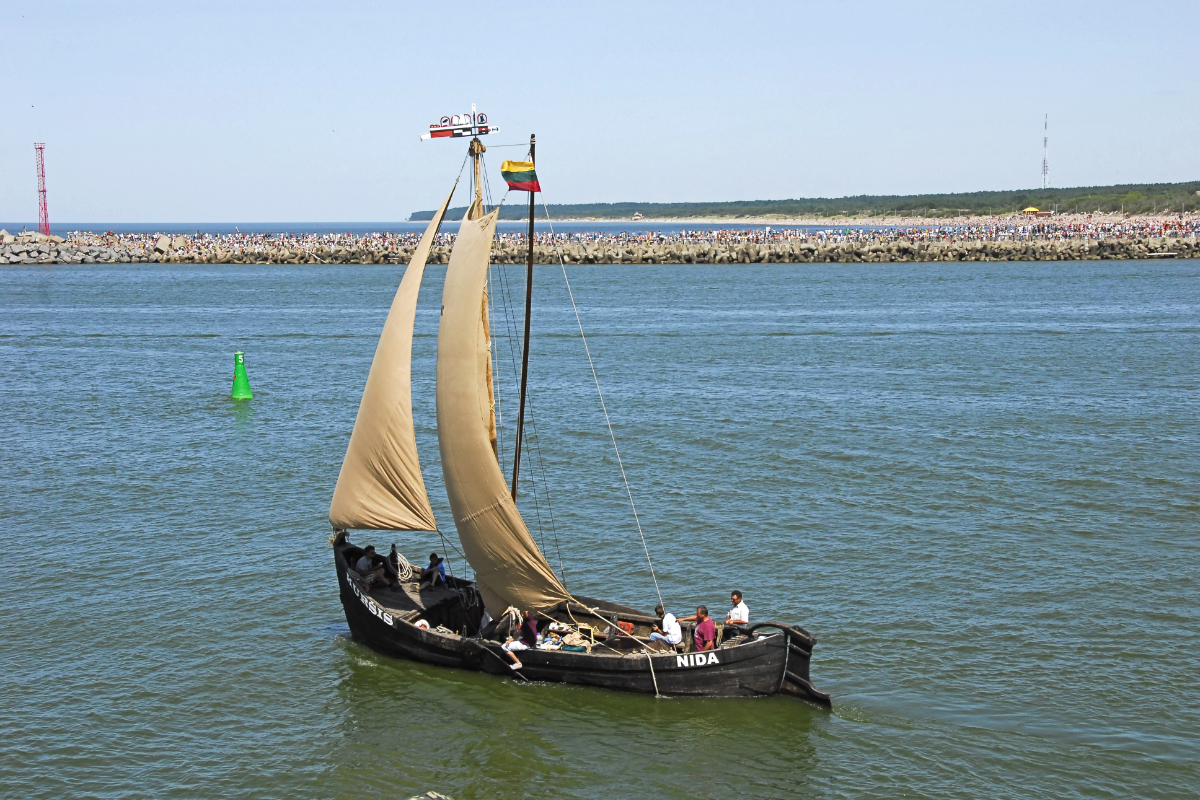