Traditional beverages have always been an integral part of our history. “I drank beer and mead; it ran down my beard...” that’s how all Lithuanian fairy tales end. Mead produced according to the Lithuanian custom was written about as far back as the 16th century, and historians claim that Lithuanians might have already been drinking mead made from honey during the Mesolithic Period. Beer began to spread here along with agriculture, and later Lithuanians began to produce wine as well. Beverages have always been an integral part of Lithuanian holidays and religious rituals, and brewers took much care to preserve the ancient recipes and pass them down from generation to generation. Wouldn’t it be interesting to find out what authentic Lithuanian berry wine, beer and mead actually taste like?

Gira – for when you’re thirsty

On a hot summer day, Lithuanians have long been accustomed to look beyond plain water for refreshment. A great way to quench your thirst is to throw black bread crust and a spoonful of honey into a wooden keg. That’s how they used to make gira (kvass). Want to learn? 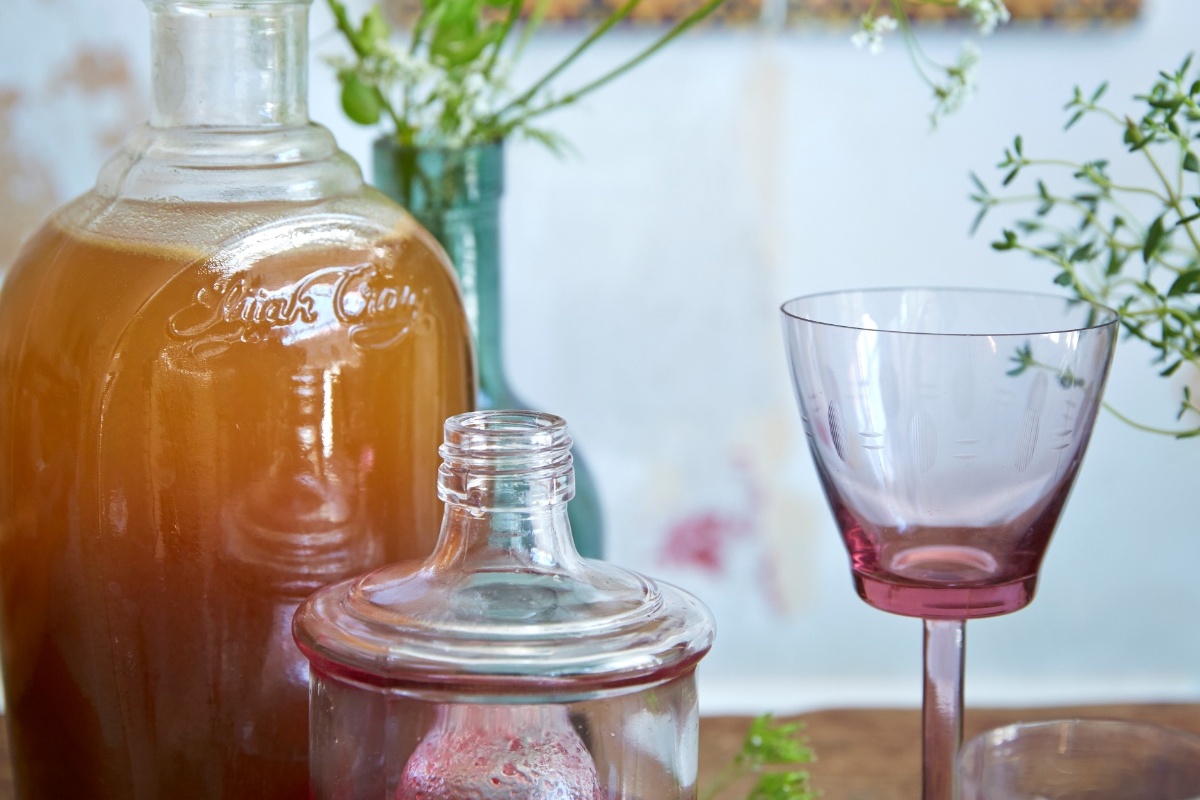 It is believed that beer was already being brewed in Lithuania in the 11th century. Lithuanians even had their own beer god – Ragutis. His wife Ragutienė helped him reign in the domain of beer. Beer and hops to make it were mentioned frequently in the Statute of the Grand Duchy of Lithuania in the 16th century, and the Lithuanian Brewers Guild was one of the first. Traditions this old cannot just disappear, which is why Lithuania now has several beer routes. 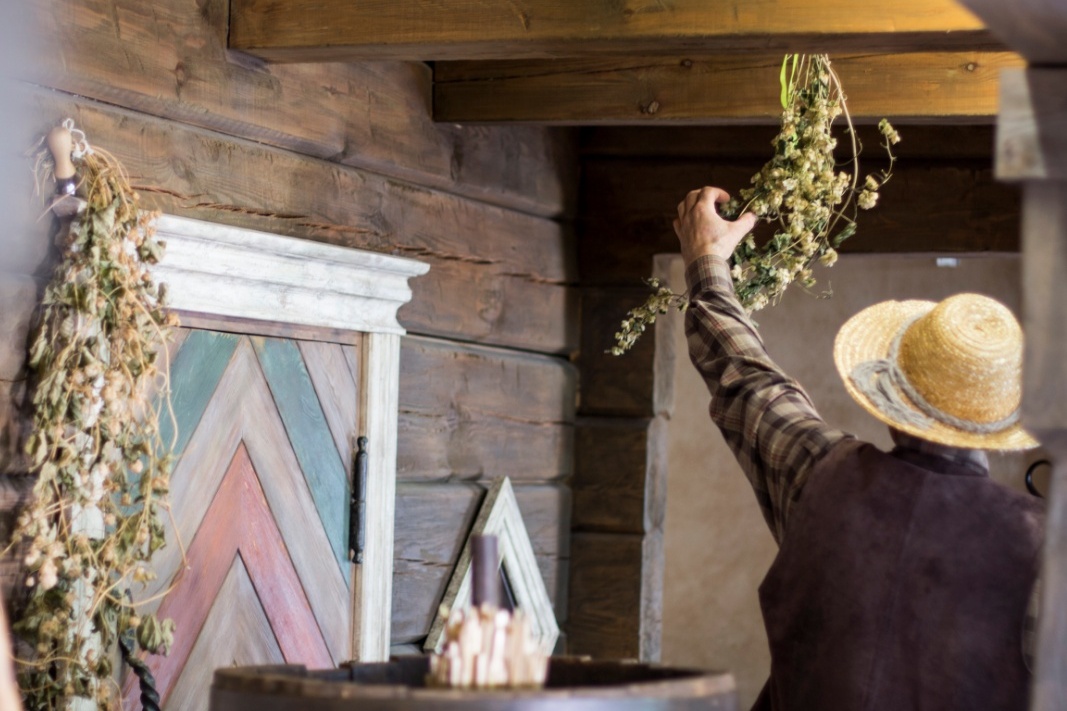 A forest berry turned into wine

Grapes don’t grow here, but our forests and gardens are full of different berries and fruits that ingenious Lithuanians use to produce wine. With its unique flavour, the fruit and berry wine produced at modern wineries according to old Lithuanian traditions makes a great souvenir. Equally special are the meetings with the winemakers at their farms, where wine tastings are made even more exciting by the Lithuanian dishes served with them.