Lithuanians have always had a special relationship with trees. Maybe it was because of their belief in the magical powers of trees that they were the last Europeans to convert to Christianity. Later, clever artisans began carving crosses from those very same trees, and kryždirbystė (cross-crafting) has now been listed by UNESCO among the masterpieces of the Oral and Intangible Heritage of Humanity. Today as well, wood that has been caressed by the talented hands of a meticulous artist or carver becomes an extremely valuable and long-lasting item that preserves the creativity and warmth that was put into it. And it doesn’t matter what it is – a wooden spoon, a bowl, a traditional cross, or a child’s toy. 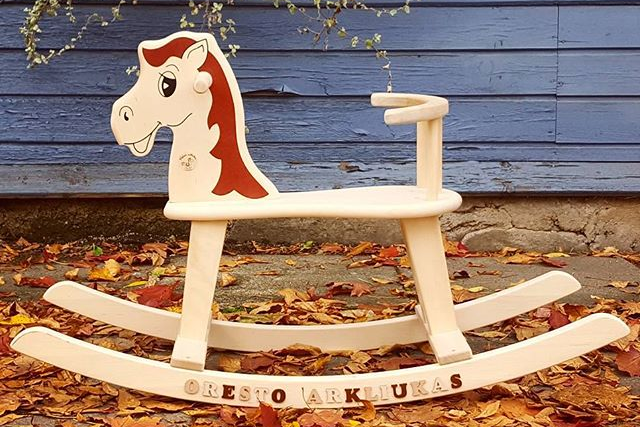