If you decide to spend at least a week in Lithuania, you can do a lot. Select the vehicle of your liking – whether it’s a bike, motorcycle, car, bus or train – and set out to explore Lithuania’s ethnographic regions. And they are all very different. 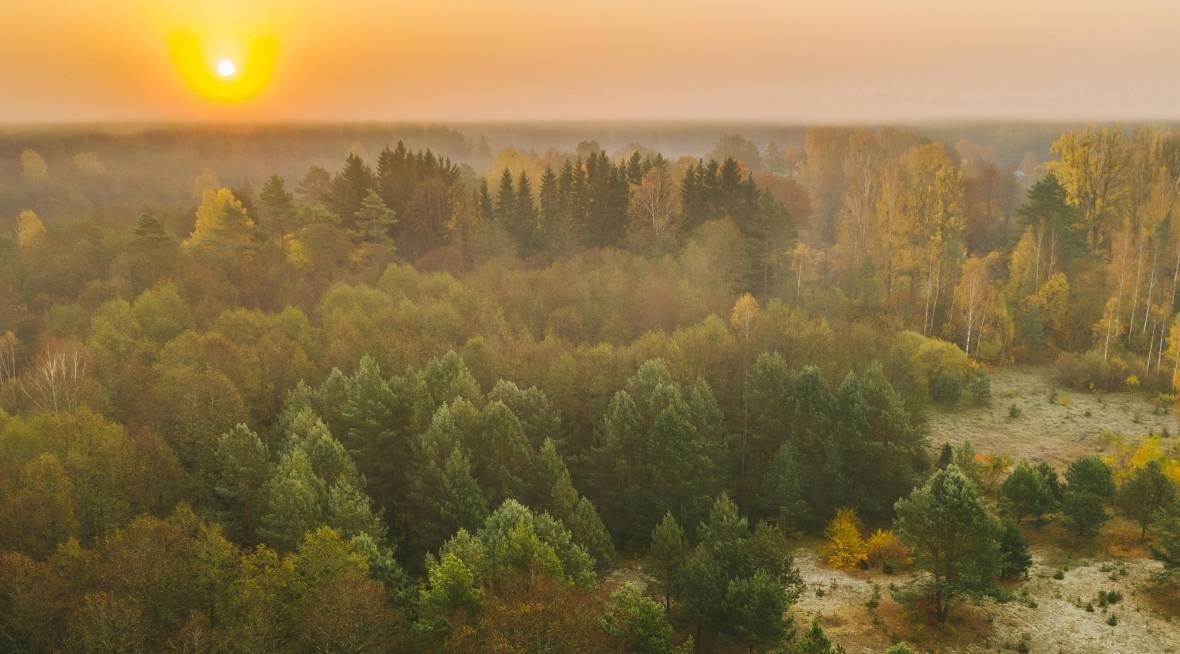 In the south-eastern part of Lithuania, between the forests and the wetlands, between the sandy hills and the lakes hidden in the woods, live the people of Dzūkija, who can boast of their old traditions, their remarkably preserved neighbourly customs, their love of the environment and all living things, and their mushrooms and berries. The authentic villages grouped together in the woods are an amazing opportunity to go back a century, feel the power of the forest, and immerse yourself in the tranquil, slow life of nature. 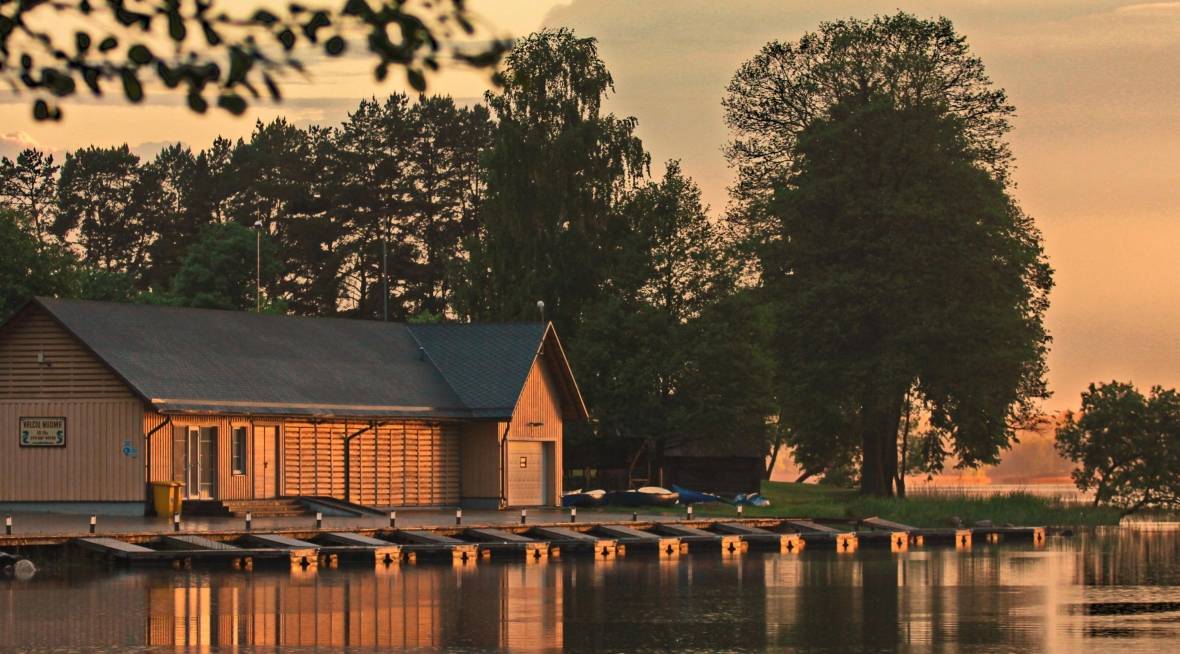 In the eastern part of our country, where colourful hills rise and fall, where the forests are green, where rivers wind, and where lakes beckon those who long for tranquillity, we have Aukštaitija. This is the largest and most diverse ethnographic region, so it requires more than a day to get to know. It is so varied and manifold that if you make the trip and stop by some hospitable locals, it might take a while. 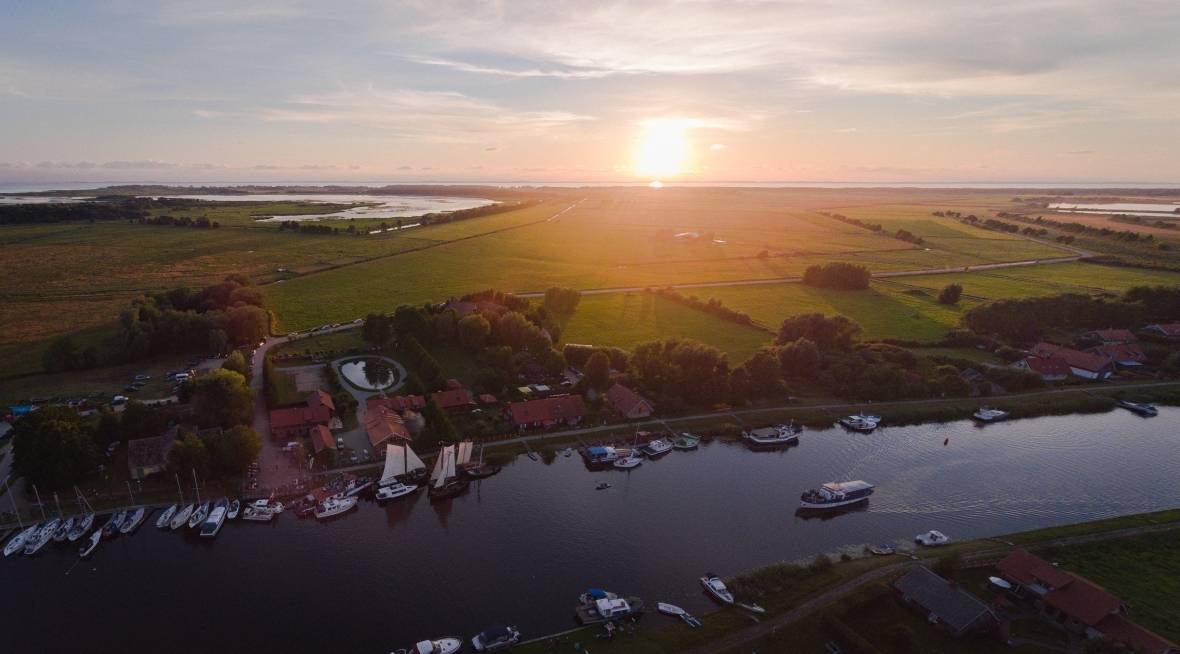 A different land. The region that is home to Lithuania’s most unique places – the Curonian Spit that is inscribed on the UNESCO World Heritage List, the Nemunas Delta, woven with the songs of birds, the old town of Rusnė, the village of Minija, with ships sailing down its streets, Ventės Ragas, which is on the main bird migration route, and the old lighthouses of Uostadvaris and Ventės Ragas. The Klaipėda Region has different rules and different traditions. They were influenced by the Teutonic Order, the Duchy of Prussia, and the German Empire. The wheel of history has turned, but signs of the times remain. Feeling them is an amazing experience. 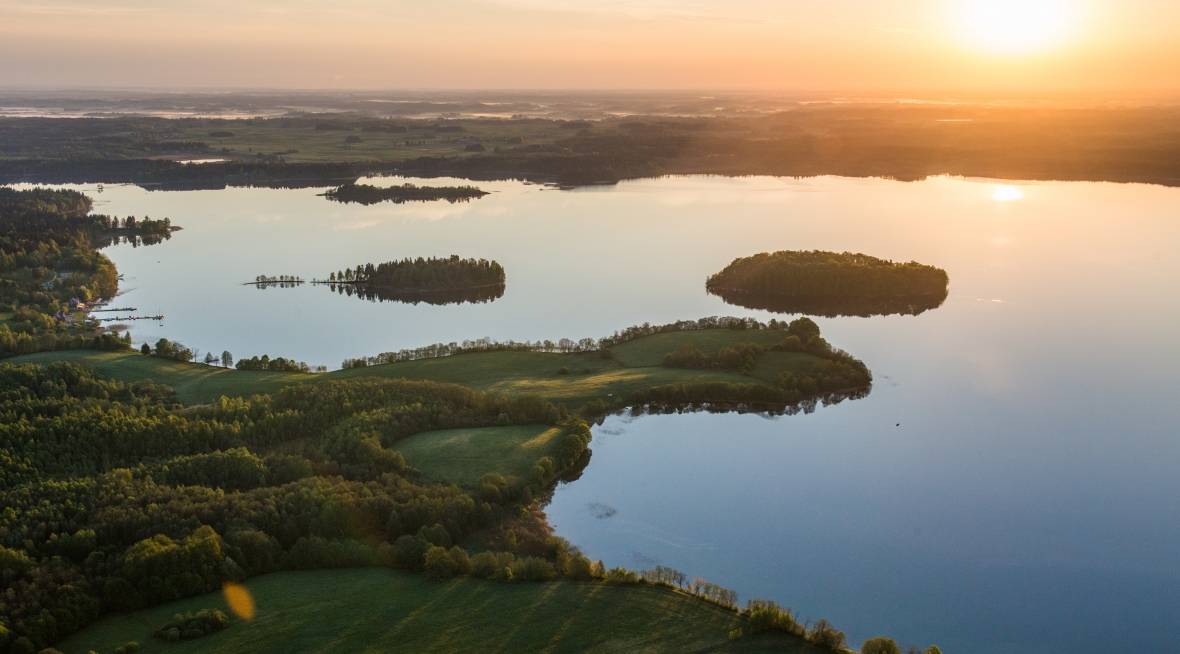 Samogitia has always been a separate republic. A part of Lithuania, but at the same time not a part of Lithuania, it has preserved its identity and culture over the centuries, and the Samogitians have preserved their stubbornness and language. Samogitians were the last Europeans to convert to Christianity, and pagan altars can still be found on the hill forts there to this day. Scouring one of Lithuania’s most mysterious lands for traces of its dramatic history is truly amazing. You might be surprised where they will take you. 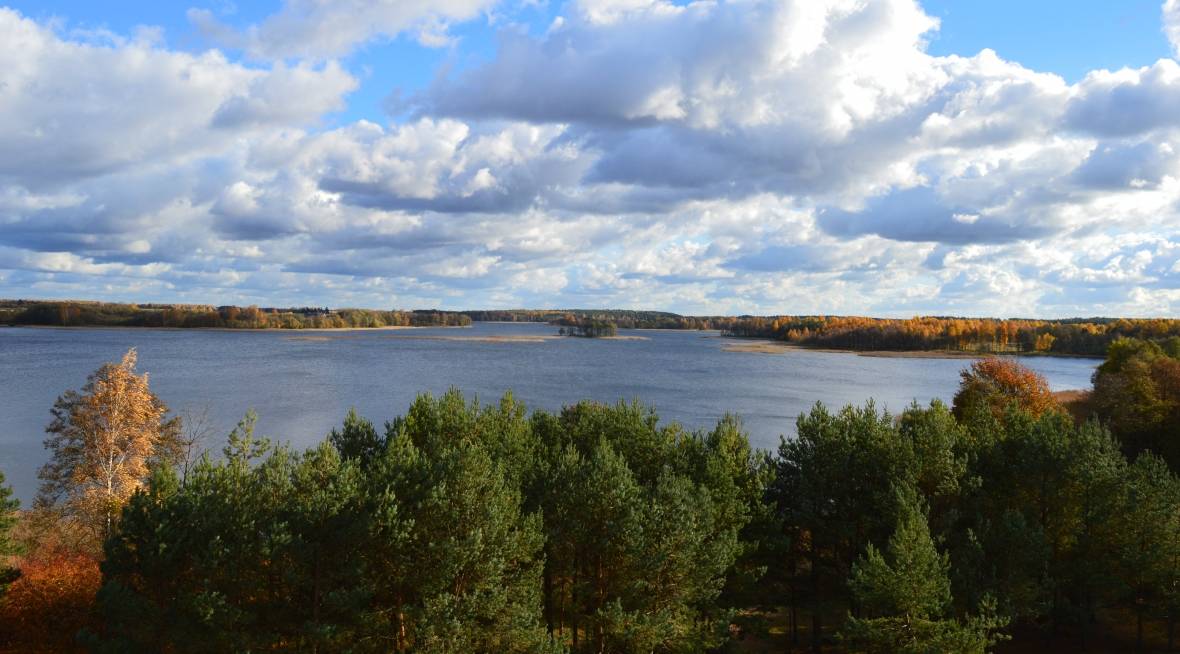 Near the Polish border, not far from Kaliningrad on the left bank of the Nemunas, in an area covered by plains and the valleys of the Šešupė, Rausvė and Širvinta Rivers, where high hills cluster and green forests loom in Vištytis Regional Park, the Sudovians – a Baltic people – have resided since ancient times. Historical sources mention this fact very early on – 800 years before the name of Lithuania was first mentioned in 1009. Once a land sapped by the Teutonic Knights, it is now an extremely interesting region rich in cultural events that gave Lithuania the country’s literary language.