Entertainment in the city

We’re easy to reach, since we’re in the middle of Europe. Forget all the worries and enjoy a pleasant time in Lithuania - entertainment in the city will meet the needs of every visitor. Our cities have more than just fantastic architectural treasures – they also have concert halls and cinemas located on narrow little streets and in hipster lofts, and numerous nightclubs and places where there is no shortage of action, day or night. 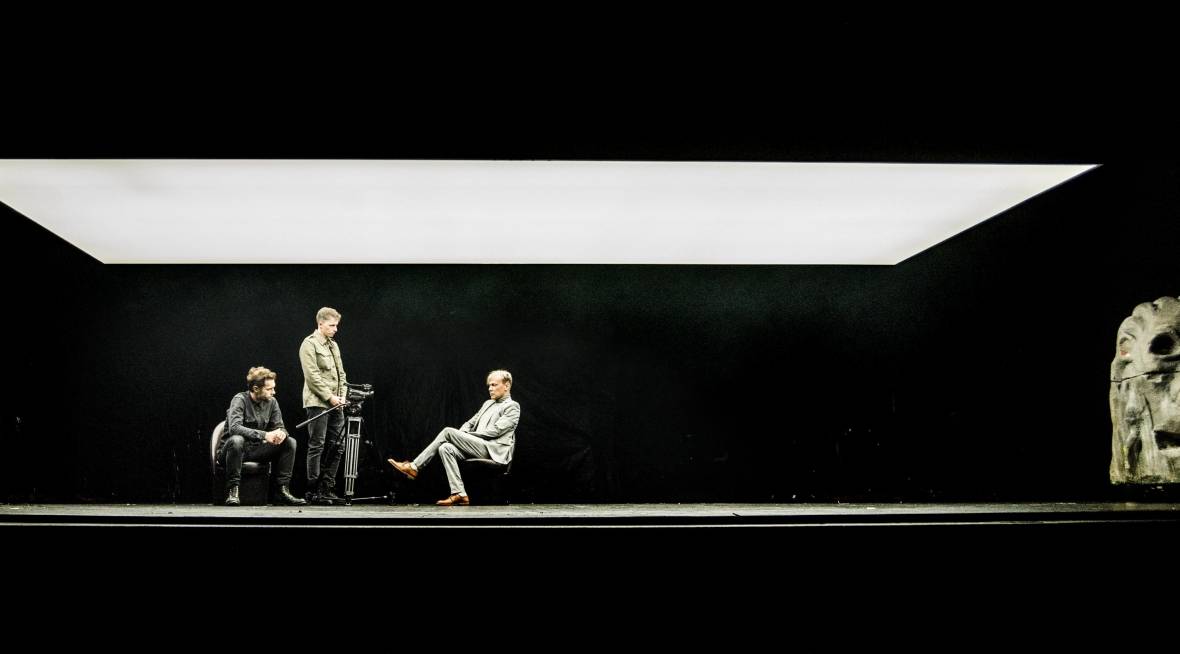 Even though we joke that for Lithuanians, modesty is a national trait, let’s not be modest – Lithuania is the land of theatre. It’s hard to believe, but there was a time when we would wait in long queues all night long for theatre tickets. Today there are no more queues at the theatre, but there are also no tickets available online to the best shows. Reserve them in advance and surrender yourself to the magic of the theatre. Because what is happening on the stages of Lithuania’s best theatres is magic indeed. 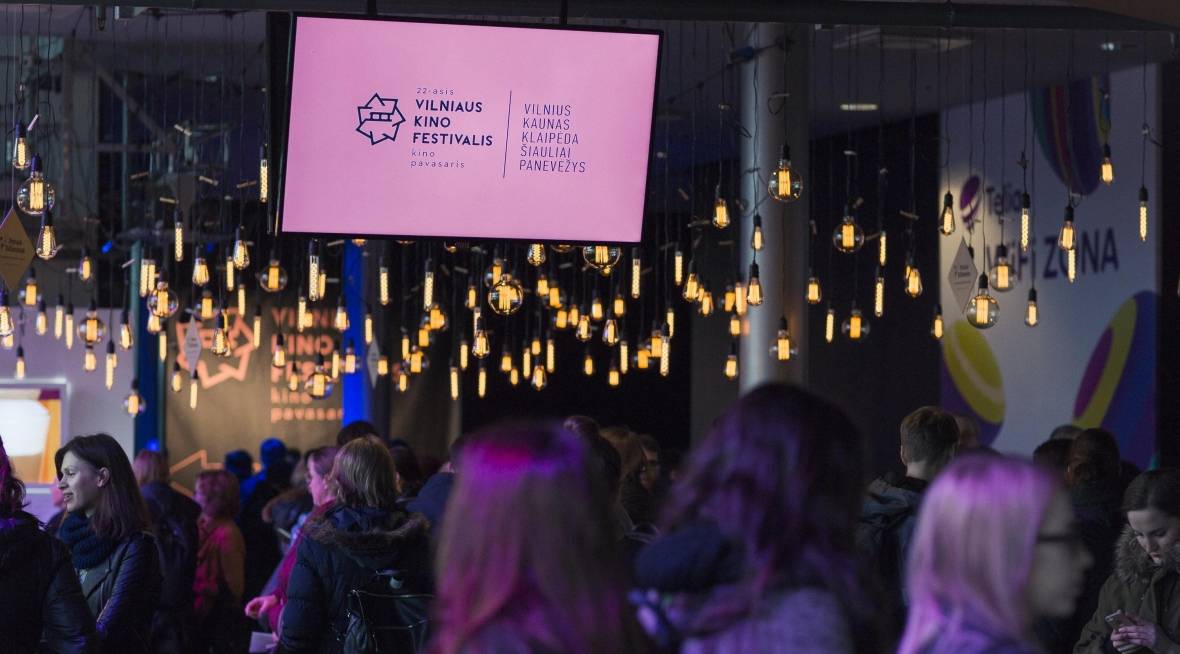 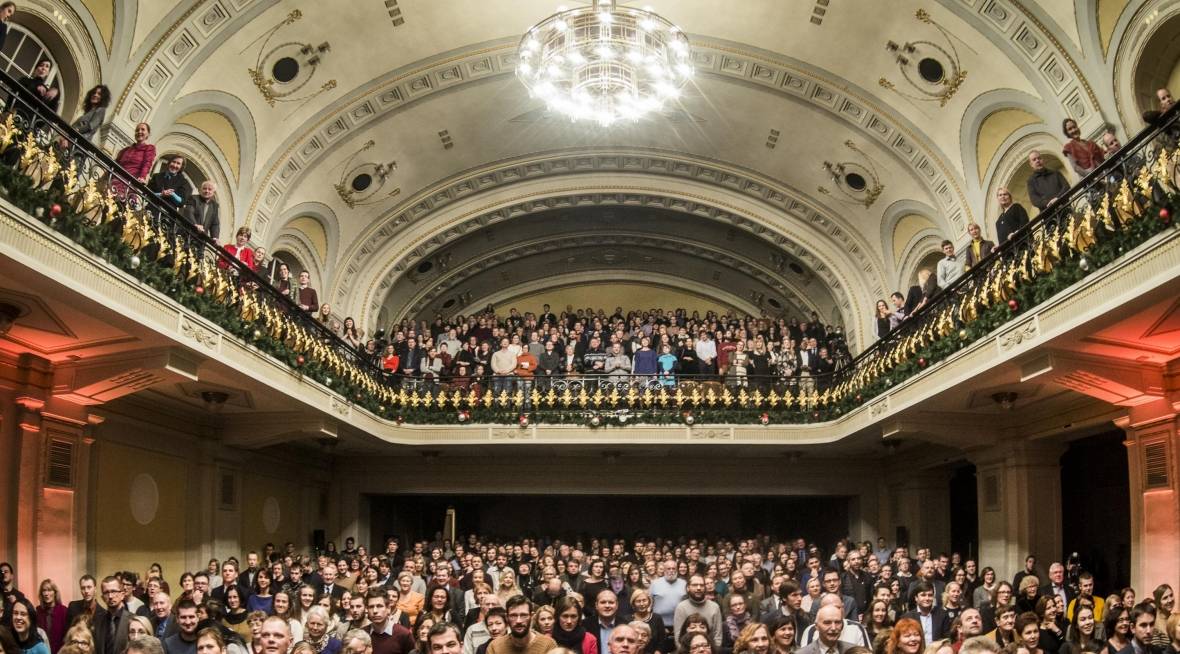 Music is a good travel companion. Good music leaves twice as many impressions. In Lithuania, we know how to appreciate it, so if there is a concert in your travel plans, be sure to arrange tickets in advance. And don’t be surprised if you find a world-famous musician at one of the many concert halls. They like the Lithuanian audience. 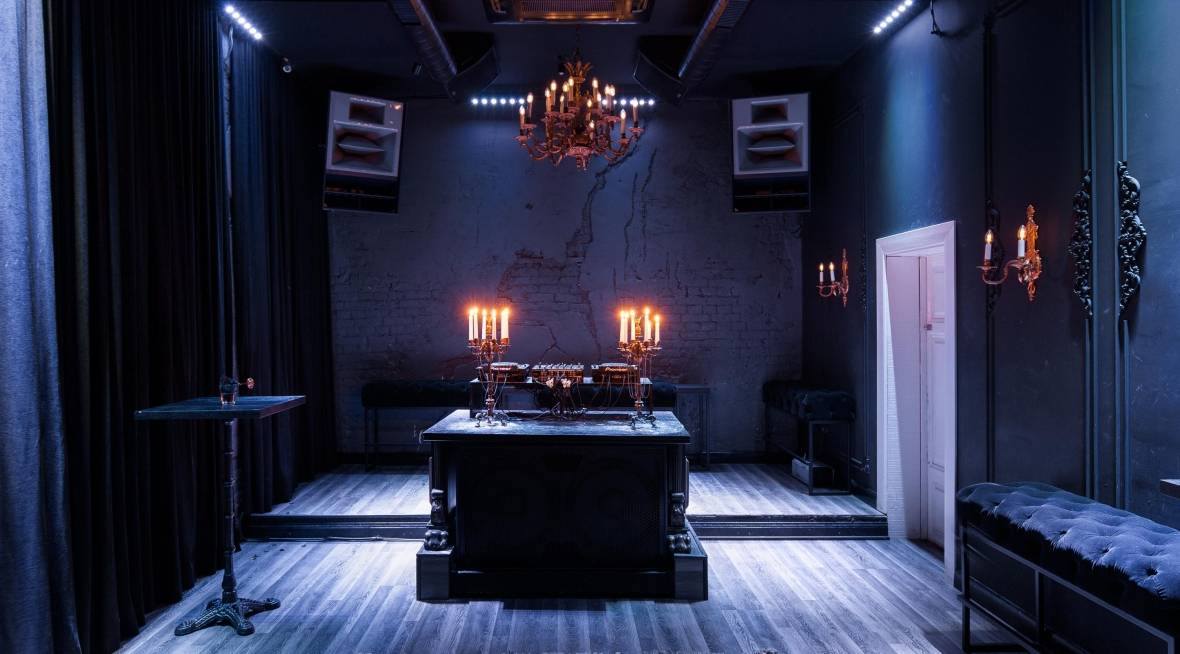 In Lithuania, life at night is no less interesting than it is during the day. At night, the streets of Vilnius become colourful, stylish and very open – to smiles, new acquaintances, stories and heartfelt conversations. If it doesn’t seem like there are enough places in Vilnius, you can easily change direction – for example, by hopping on a train to Kaunas, where the rhythm of the night is just as bustling. Kaunas night clubs are known for their high-quality techno and house music – famous artists often perform here, and the parties go on until dawn. If you’re looking for fun in Klaipėda, immerse yourself in the night life. Palanga is the summer party capital: Basanavičius Street is alive with music, the most popular nightclubs in Kaunas move to the shore, and people greet the rising sun at dance parties on the beach. 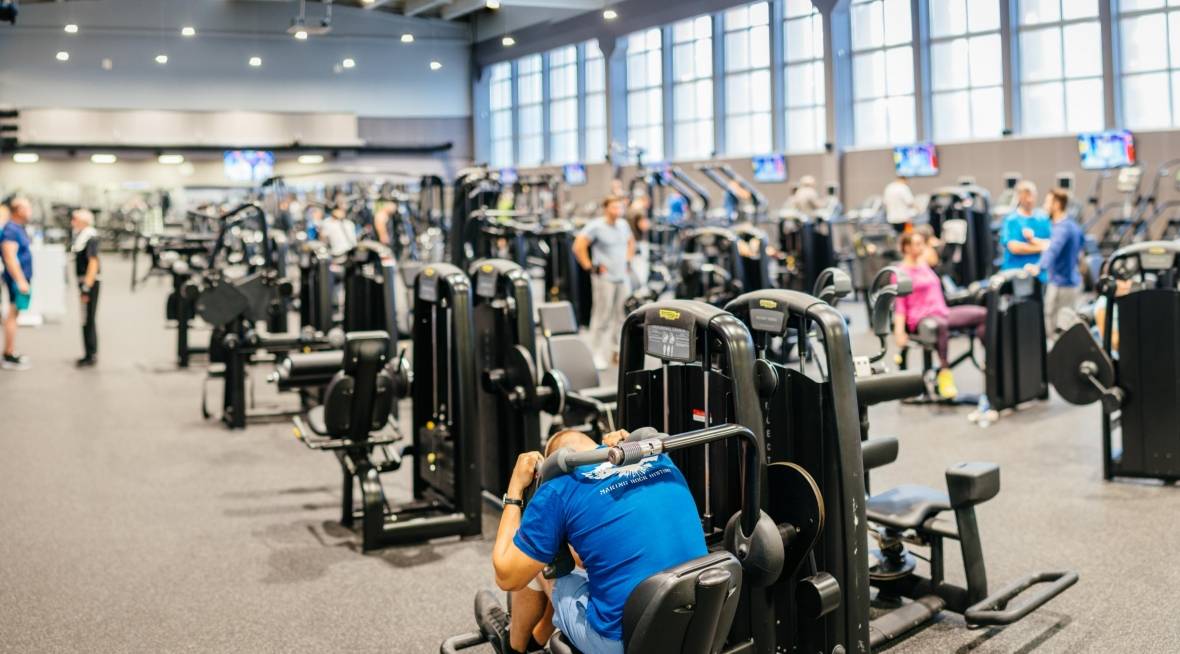 Since ancient times, Lithuanians have been healthy and strong. How else could they have defeated their enemies and endured the long marches led by the great military commanders? Today, we pay just as much attention, if not more, to the wellness of body and mind – after all, we long to be not only strong, but good looking as well. If you want to work out, you can select a gym in Vilnius, Kaunas or any other Lithuanian city according to your needs – smaller or larger, in a luxurious hotel or spa centre, near a pool, or where professionals train. 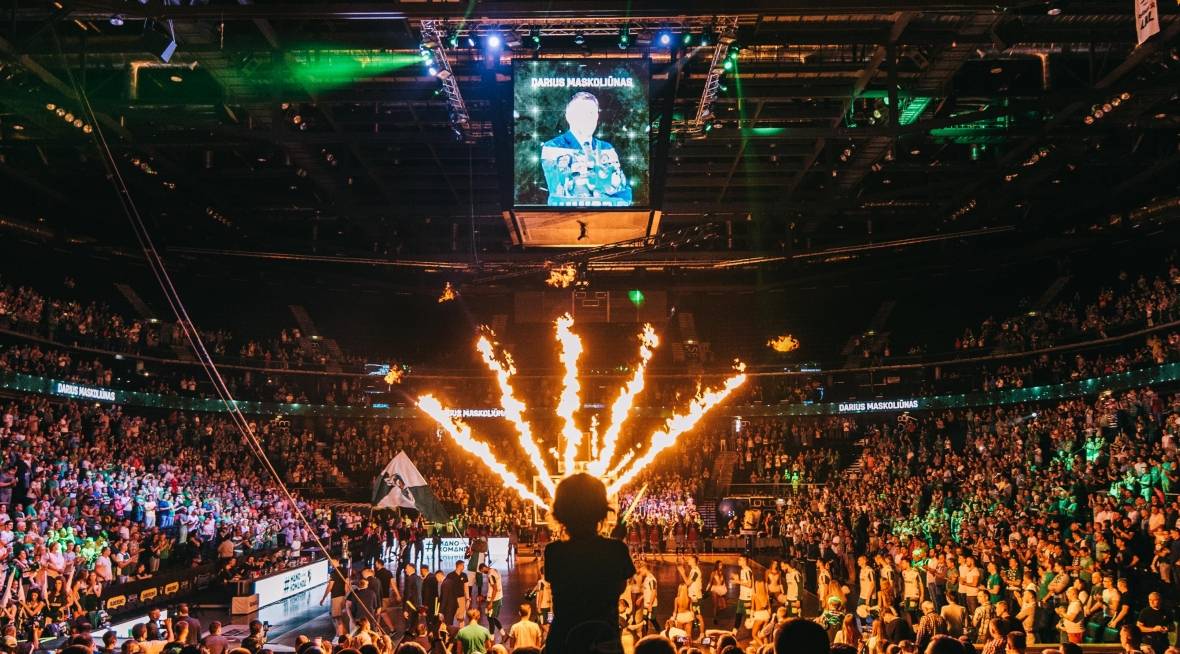 Take basketball away from Lithuanians and you’ll take away their life. In Lithuania, basketball unites people, strengthens friendship and... builds arenas. In all of our major cities, we have sports arenas that are not only used for basketball, but for various events, shows and concerts as well. In Vilnius, passions are brought to boil at Siemens arena, which can accommodate almost 10,000 people for basketball games. Even more people can attend concerts by world-famous performers. If that wasn’t enough, the arena in the capital can easily be transformed into “COZY by Siemens Arena”, which is a space used for more intimate events. In Kaunas, there is Žalgiris Arena – named for the city’s most popular basketball team, it is one of the largest arenas in the Baltic States. As many as 15,000 fans can watch their team play here. The arena can also be adapted for smaller events – music evenings, plays, concerts, and the Lithuanian music awards are held here too. Built in 1939, Kaunas Sports Hall is much smaller, but has a grand history. This was the first arena in Europe designed specifically for basketball. 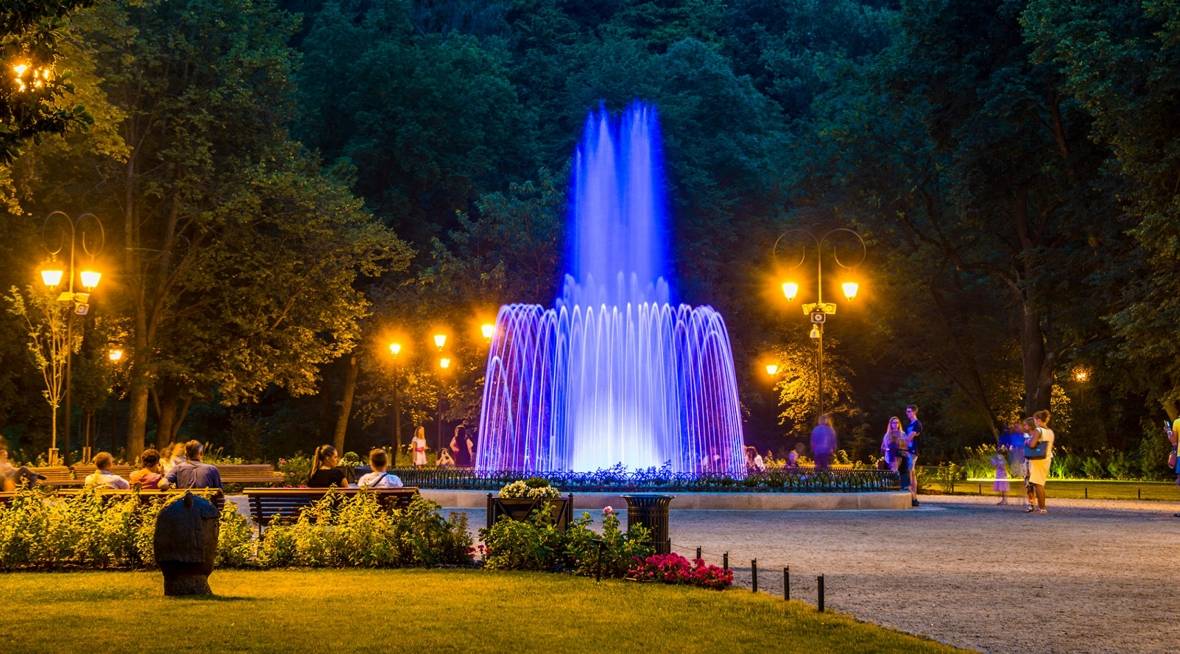 Our cities are engulfed in greenery. The parks in the centres of the major cities allow you to breathe in deep, even on the hottest day.